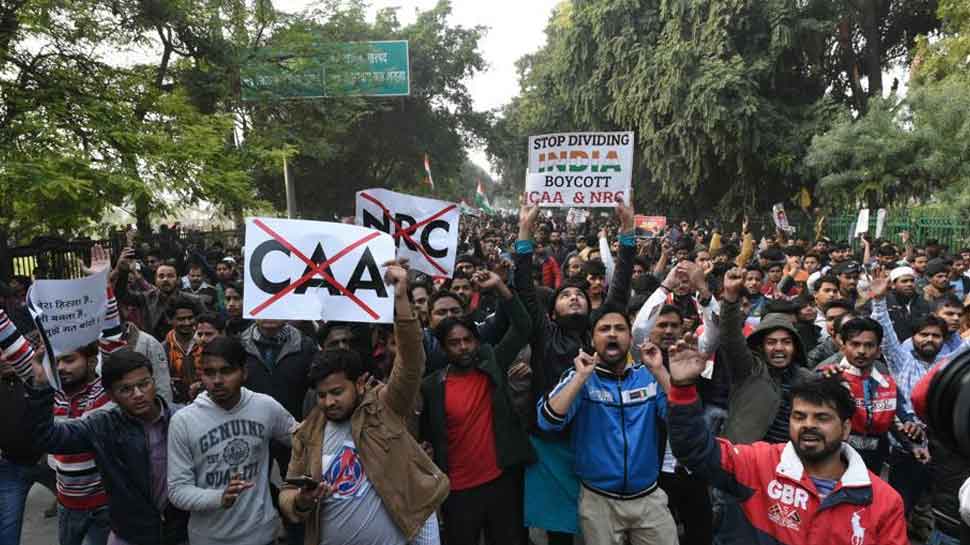 Guwahati: Assam Police on Saturday said that 16 persons have been arrested in the state as of today in connection with inflammatory online posts regarding the Citizenship Amendment Act (CAA).

"As of December 28, online posts that were inflammatory and/or in conflict with the law are 246. The number of cases registered is 36 and persons arrested are 16. A large number of people were counselled and the posts were deleted," GP Singh, ADGP Law and order, Assam Police said.

As of December 23, Dibrugarh police arrested 55 persons for involvement in acts of violence in the district during protests against CAA.

According to police, the arrests were made on the basis of incriminating video evidence collected from CCTV cameras and mobile video clips.

They have been found involved in indulging in violence, vandalism, posting objectionable messages in social media and destruction of public property.