Retired Army soldier from Assam asked to prove he is Indian

Hoque joined the Indian Army as a mechanical engineer in September 1986 and held the position of a Junior Commissioned Officer (JCO) when he retired in September 2016. 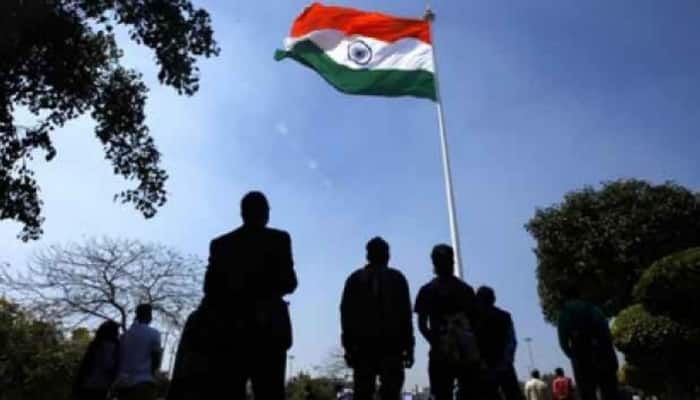 For 30 years he served the Indian Army. A year after his retirement, he is being asked to prove that he is an Indian. Kalahikash resident Mohd Azmal Hoque was recently served a notice by the Foreigner's Tribunal which placed him in the 'doubtful-voter' category. He has been asked to appear in the local tribunal on October 13 and provide documents to prove that he is an Indian citizen.

Hoque joined the Indian Army as a mechanical engineer in September 1986 and held the position of a Junior Commissioned Officer (JCO) when he retired in September 2016.

He said that he served the Army in the technical department from various places. "I was at the LoC in Punjab's Khemkaran Sector and Kalaigaon, at Tawang on the Indo-China border, at Lucknow, at Kota. I also had a stint at the College of Defence Management at Secunderabad," said Hoque.

Not just him, his wife Mamataj Begum, was also served a notice by the Tribunal in 2012 to prove her citizenship. Ironically, the affidavit that she then submitted specified Hoque as her husband.

Haque says that the notice sent to him states that he had come to India after 1971 without any documents. He, however, claims that his father Maqbool Ali's name is in the 1966 voter's list, as well as in the village surveys in 1961, 1962. He also said that his mother Rahimon Nesa's name is also mentioned in the 1951 National Register of Citizens (NRC).

One of his sons is also studying at the Rashtriya Indian Military College in Dehradun.

Pained by the notices, he asks "Why is the government trying to harass us on communal grounds."

The tribunal is sending notices as per a directive from the Supreme Court which states that Assam needs to upgrade its National Register of Citizens by December 31, 2017.

Reacting to the report, Assam DGP said that he is looking into why the notice was served.