Rule 12 allows for revocation of President’s Rule without Cabinet approval if the Prime Minister “deems it necessary”. 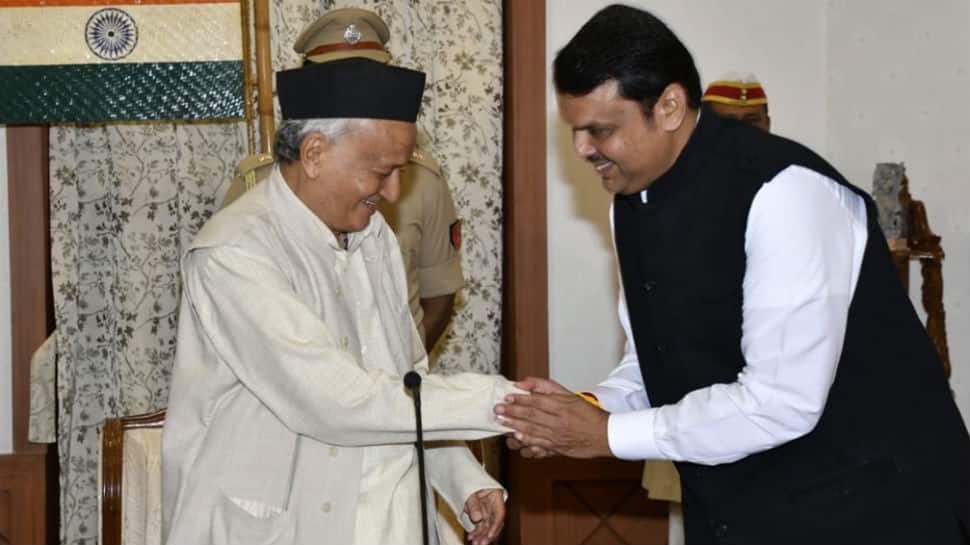 The dramatic turn of events in Maharashtra, which allowed BJP leader Devendra Fadnavis to take oath as Chief Minister of the state for the second consecutive term with NCP leader Ajit Pawar as his deputy on Saturday (November 24), became possible due to use of Rule 12, which is a special Section in the Union government’s transaction of business rules.

Rule 12 allows for revocation of President’s Rule without Cabinet approval if the Prime Minister “deems it necessary”.

According to Rule 12 of the Government of India (Transaction of Business) Rules, 1961, the prime minister has the authority to depart from laid down norms at his discretion. Titled “Departure from Rules”. Rule 12 says, “The Prime Minister may, in case or classes of cases permit or condone a departure from these rules, to the extent he deems necessary.”

The Union Cabinet can later give post-facto approval for any decision taken by PM under Rule 12.

It is to be noted that the Prime Minister normally refrains from using Rule 12 to arrive at very key decisions by the government. But, Rule 12 has been used by prime minister in the past in matters such as withdrawal of an office memorandum or signing of MoUs. The re-organisation of the state of Jammu and Kashmir into the Union Territories of Jammu and Kashmir and Ladakh on October 31 was also taken taken through invocation of Rule 12.

The proclamations issued by the President that day were issued under Rule 12 and post-facto approval to the same was given by Union Cabinet on November 20.

Sources said that once Maharashtra Governor Bhagat Singh Koshyari had been informed that the BJP had the support of enough numbers of MLAs to form an alliance government with the NCP, his office swung into action and prepared the necessary recommendation for revocation of President’s rule. The Governor's office worked overtime to clear the way for a 8.07 am swearing-in of the new chief minister and deputy chief minister of Maharashtra.