Ashok Gehlot likely to be the next Chief Minister of Rajasthan 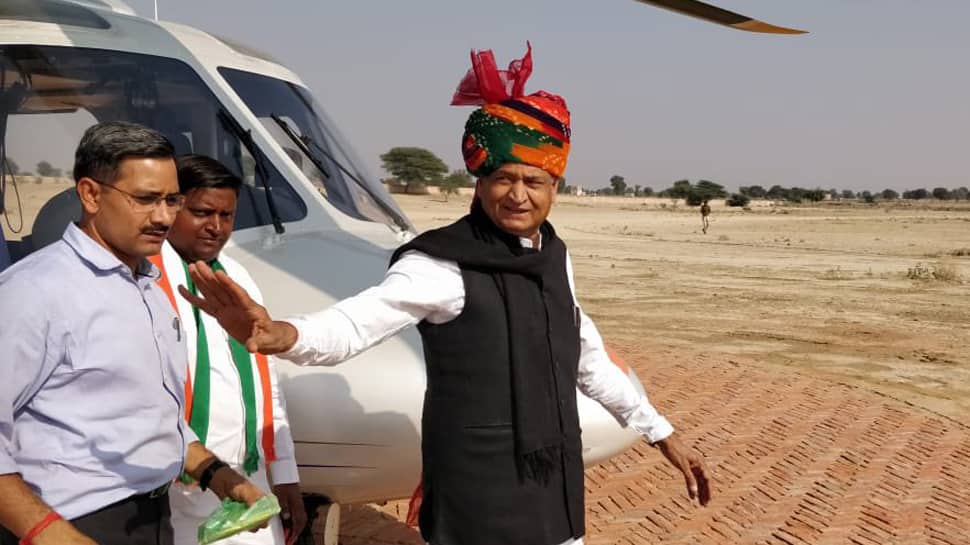 Senior Congress leader Ashok Gehlot will be the next Chief Minister of Rajasthan, says news agency ANI quoting sources. An official announcement is likely to be made by the All India Congress Committe at a press conference at 4.30 pm on Friday.

The development comes three days after the Congress emerged as the single largest party in Rajasthan Assembly elections 2018 and secured majority with the help of allies like the Rashtriya Lok Dal (RLD).

Congress party Rahul Gandhi has held several marathon meetings with Ashok Gehlot and Rajasthan Congress chief Sachin Pilot, who was also in the race for the top post. There were reports of Sachin Pilot's supporters blocking road and rail traffic, demanding that the state Congress chief be made the Chief Minister of Rajasthan.

Earlier on Friday, Ashok Gehlot, who has been the Chief Minister of Rajasthan for two terms in the past, had said that the decision on selection of CM was not being delayed.

Speaking to news agency ANI, the veteran leader had said, "Decision is not being delayed, BJP is spreading lies. BJP took seven days in Uttar Pradesh and nine days in Maharashtra to choose a Chief Minister. The process takes time, observers go to sates for discussion. Whenever such decision is taken it takes time."

While the Rajasthan CM name is expected to be officially confirmed by Friday evening, suspense remains over who would be the Chief Minister of Chhattisgarh, where two senior leaders of the Congress party - state party chief Bhupesh Baghel and TS Singh Deo - are the frontrunners.

Though there were reports of supporters of both the leaders clashing with each other, they have denied any difference over the issue. Both the leaders have claimed that whatever decision Congress president Rahul Gandhi takes would be acceptable to them.

On Thursday night, the Congress ended suspense over the new Chief Minister of Madhya Pradesh, with Rahul Gandhi picking Kamal Nath over Jyotiraditya Scindia for the position.