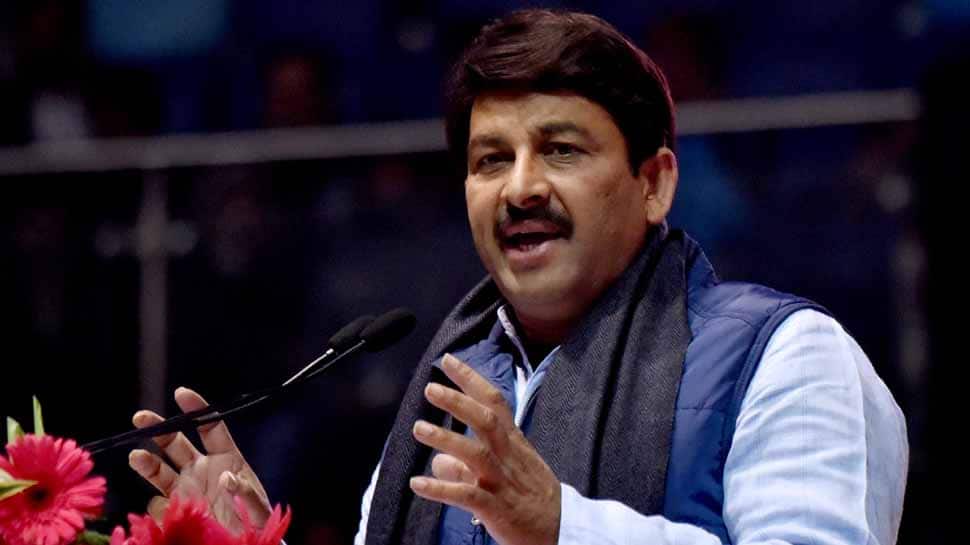 The contentious National Register of Citizens (NRC), Citizenship Amendment Act, air pollution, women’s safety, and statehood demand for Delhi are some issues that are likely to dominate the election narrative.

Chief Minister Kejriwal’s ruling Aam Aadmi Party (AAP) is seeking re-election after recording a massive win in 2015. Delhi's ruling party AAP, as well as BJP and Congress, have already begun door-to-door canvassing ahead of the announcement of dates for the assembly election.