In a blunt message to Shiv Sena, Devendra Fadnavis on Tuesday said that he will be the next chief minister of Maharashtra and denied having any talks on 50:50 seat-sharing formula with Uddhav Thackeray's party. 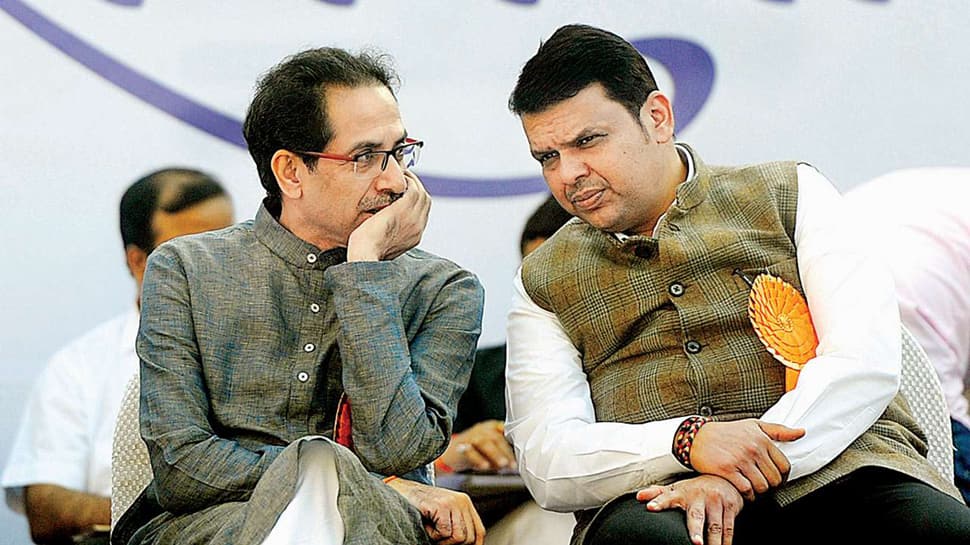 New Delhi: In a blunt message to Shiv Sena, Devendra Fadnavis on Tuesday said that he will be the next chief minister of Maharashtra and denied having any talks on 50:50 seat-sharing formula with Uddhav Thackeray's party.

"I assure you that this will be a Bharatiya Janata Party (BJP) led government. I will be the CM for the next five years, there is no doubt about it," Fadnavis said and also added that a decision is yet to be taken on the roles Shiv Sena MLAs would get.

It's been five days since the election results were announced. However, there has been confirmation on government formation yet in Maharashtra. The BJP and Shiv Sena, who had a pre-poll alliance, are having tussle over seat-sharing as the latter has demanded that a coalition government under 50:50 formula. Shiv Sena said that both the parties should be allowed to form the government for 2.5 years each. However, the BJP is not ready to bow down before Sena's demands.

Earlier on Tuesday, sources said that BJP has chalked down another plan to form government in the state with the help of smaller parties and the independents.

BJP leaders are likely to meet Governor BS Koshyari on Wednesday to stake claim to form the government. The party will present a list of its MLAs and other winning candidates who are helping it in front of the Governor to seek an invitation to form the government. If the plan works, Fadnavis, along with other leaders, will take oath on October 31.

After seeking time from the Governor to prove majority in the Assembly, BJP will work out on other strategies, including meetings with Shiv Sena.

However, Fadnavis, meanwhile, also added that Shiv Sena will be very much a part of his government and they don't need a plan B.

The BJP and Shiv Sena haven't spoken to each other after the results were announced. On Monday, Fadnavis and Sena minister Diwakar Raote separately called on Governor BS Koshyari at the Raj Bhavan to convey their Diwali greetings. Fadnavis also said that he has briefed the Governor on the current post-polls political scenario in the state.