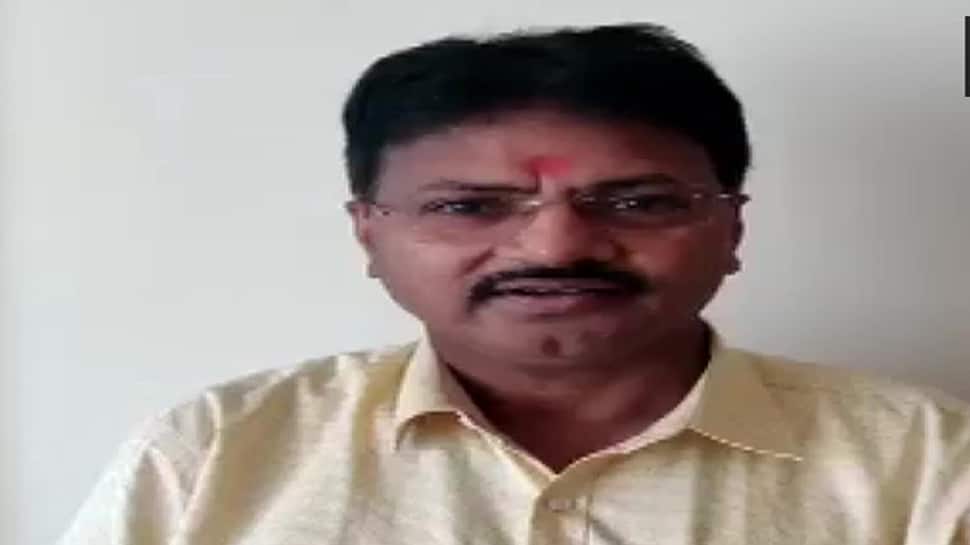 In a dramatic turn of events, NCP MLA from Maharashtra's Shahapur, Daulat Daroda on Sunday (November 24) said that he was safe and there was no danger to his life. Notably, a 'missing' person complaint about Daroda was filed on Saturday (November 23) by former MLA Pandurang Barora at Shahapur police station.

Sources told Zee Media that Daroda went 'missing' after reaching Raj Bhavan in Mumbai on Saturday to attend the swearing-in ceremony of Fadnavis and Ajit Pawar as chief minister and deputy CM, respectively.

Talking to ANI on Sunday (November 24), Daroda said that he has won the recently held Assembly election in Maharashtra on NCP ticket and he is not thinking of quitting the NCP. The Shahapur MLA added that he will support the decision the taken by NCP supremo Sharad Pawar and senior NCP leader Ajit Pawar/

"I'm safe. I've come after winning the election on the clock symbol (NCP), so there's no question of changing the party. Whatever decision Sharad Pawar & Ajit Pawar take,I'm with that. Don't believe in any rumours," Daroda said.

The ongoing political drama in Maharashtra took an expected turn on Saturday after the BJP succeeded in returning to power in Maharashtra with the help of senior NCP MLA Ajit Pawar.

BJP leader Devendra Fadnavis took oath as chief minister of Maharashtra for the second consecutive term at a time when the talks between Congress, NCP and Shiv Sena over government formation in the state had seemingly reached the final stage on Friday. As the day progressed, allegations and counter-allegations from an elated BJP-led camp on one side and the stunned Shiv Sena-NCP-Congress combine on the other continued thick and fast.

Sharad Pawar-led NCP swung into action immediately with the party patriarch wasting no time in getting into damage control mode. By Saturday evening, Ajit Pawar was removed as the party's legislature unit leader for joining hands with the BJP without the permission of Sharad Pawar. Ajit Pawar's actions defied the party's policies, said a resolution passed at the legislature wing's meeting, attended by Sharad Pawar.