Senior Nationalist Congress Party (NCP) leader Ajit Pawar, who stunned everyone by rebelling against his uncle and NCP chief Sharad Pawar last week, on Wednesday said he will remain with NCP and he had never left the party. 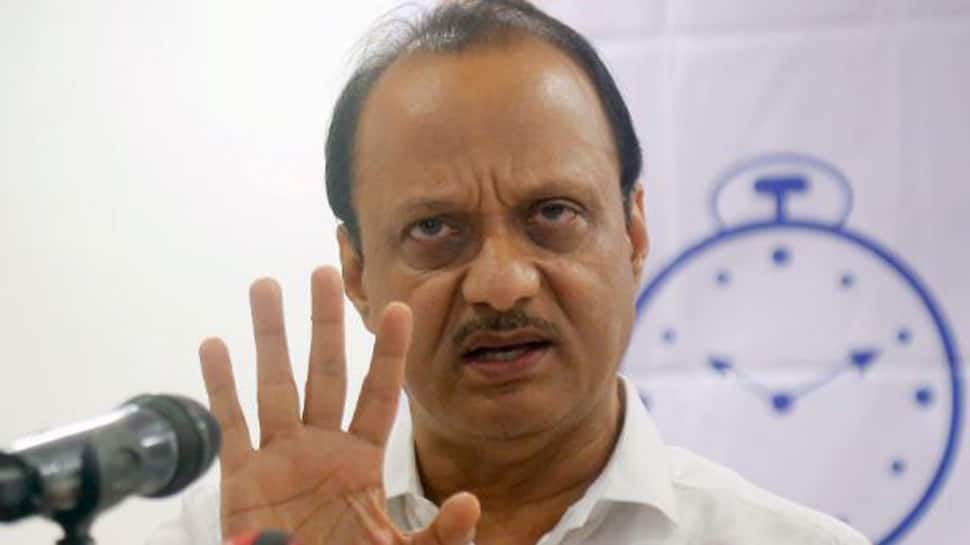 Senior Nationalist Congress Party (NCP) leader Ajit Pawar, who stunned everyone by rebelling against his uncle and NCP chief Sharad Pawar last week, on Wednesday said he will remain with NCP and he had never left the party.

“I never left the party. I was with the NCP, I am with the NCP and will remain with the NCP. Media has misreported about me in the last few days and I will react to it at an appropriate time,” Ajit Pawar said before the oath-taking ceremony of newly elected Maharashtra MLAs on Wednesday. In a clear sign of thawing of ties, Ajit Pawar was welcomed by Sharad Pawar's daughter Supriya Sule with a warm hug ahead of Wednesday’s session.

The government, however, failed to get the required majority and both Fadnavis and Pawar resigned on Tuesday (November 26). The two leaders decided to step down hours after the Supreme Court ordered that a floor test be conducted on Wednesday (November 27). After his resignation, Ajit Pawar went to meet Sharad Pawar at the latter's residence on Wednesday night.

Sources claim that Sharad Pawar has forgiven Ajit Pawar and it is expected that the 60-year-old Baramati MLA would become the Deputy CM in Uddhav Thackeray-led government. When asked whether he was ready to become the deputy chief minister in the new government, Ajit Pawar said that whatever position the party will give him he will take up the responsibility.

There is no denying the fact that Ajit Pawar is the second senior-most leader of the NCP only after Sharad Pawar and the party patriach would prefer to keep him in good humour by offering him a respectable position in the new government in order to keep NCP's house in order.

It may be recalled that though Sharad Pawar publicly said that Ajit Pawar decided to support Fadnavis' government unilaterally he did not expel Ajit from the party. Politcal observers said that Sharad Pawar is well aware of Ajit's political hold and he knows that taking strict action against the former Deputy CM will not help the party in the long run.

Ahead of oath-taking ceremony of new MLAs, Supriya Sule welcomes cousin Ajit Pawar with a hug