Sambhaji Bhide is said to be a close aide of Maharashtra incumbent Chief Minister Devendra Fadanavis. He was previously associated with the Rashtriya Swayamsevak Sangh (RSS) and later formed his own organisation Shiv Pratishthan Hindustan. 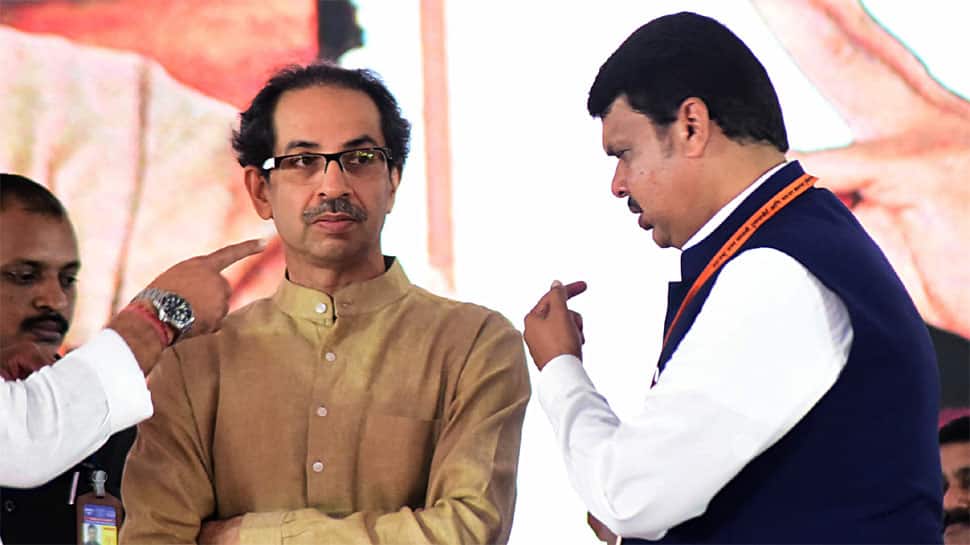 New Delhi: In an attempt to end Maharashtra deadlock, the Bharatiya Janata Party (BJP) on Thursday night took the help of Rightwing Hindu leader Sambhaji Bhide and sent him to meet Shiv Sena chief Uddhav Thackeray at his 'Matoshree' residence in Mumbai.

However, the meeting could not happen as Thackeray was not at home when Bhide arrived. Party sources said that they had not expected Bhide's arrival and hence, Thackeray could not meet him.

Bhide, 85, is said to be a close aide of Maharashtra incumbent Chief Minister Devendra Fadanavis. He was previously associated with the Rashtriya Swayamsevak Sangh (RSS) and later formed his own organisation Shiv Pratishthan Hindustan.

BJP and Shiv Sena are locked in a bitter power tussle over power-sharing in Maharashtra. Thackeray wants a government under 50:50 formula and CM's post for party candidate 2.5 years, which the BJP is not ready to offer. Thus, there has been a delay in government formation even two weeks after the election results were announced. BJP has clearly stated that Fadnavis is going to lead BJP-Shiv Sena coalition government for the next five years. None of the parties are ready to bow down and haven't held talks with each other on the political crisis.

On Thursday, a BJP delegation met Governor Bhagat Singh Koshyari to discuss the legal options of delaying the government formation while Shiv Sena moved it's newly-elected MLAs to a hotel in Mumbai to prevent poaching attempts.

The BJP emerged as the single largest party by winning 105 seats in the recently-held Assembly polls. However, it cannot stake a claim since it lacks majority in the 288-member Assembly. The Shiv Sena, meanwhile, got 56 seats.