In the list, the alliance has claimed that it has the support of 162 MLAs, including 56 from Shiv Sena, 44 from Congress, 51 from Nationalist Congress Party and 11 Independents. 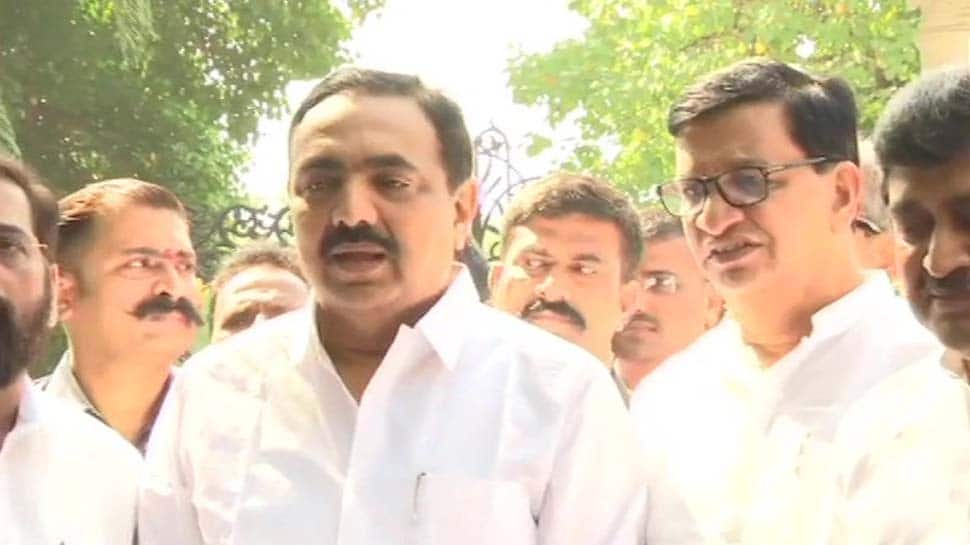 Amid the ongoing tussle and power-play over government formation in Maharashtra, leaders of Congress, Nationalist Congress Party (NCP) and Shiv Sena on Monday (November 25) arrived at the Raj Bhavan, the official residence of Maharashtra Governor Bhagat Singh Koshyari, and submitted a list of 162 MLAs who are in support of the three-party alliance.

Interestingly, the alliance has claimed that it has the support of 51 out of 54 MLAs which is a little surprising because the NCP leaders have been repeatedly claiming that all MLAs except Ajit Pawar have decided to support Sharad Pawar's decision to vote against BJP during the floor test.

The submission of list by alliance means that BJP and Ajit Pawar combine now have the support of only 23 MLAs which is 22 less than the magic mark of 145 MLAs in 288-member Maharashtra Assembly. Three MLAs, two from AIMIM and 1 from MNS are still undecided over extending support to any party and it is believed that these parties would remain neutral during the floor test.

In a related development, the Supreme Court (SC) on Monday reserved its verdict in the petition filed by the Shiv Sena-Congress-NCP seeking urgent holding of floor test in Maharashtra. A bench comprising Justices NV Ramana, Ashok Bhushan and Sanjiv Khanna will pronounce the verdict at 10.30 am on Tuesday (November 26).