In a series of tweets, NCP leader Nawab Malik also targeted the BJP over its leader Sudhir Mungantiwar's remark that President's rule will be imposed in Maharashtra if the state fails to get the new government by November 7. 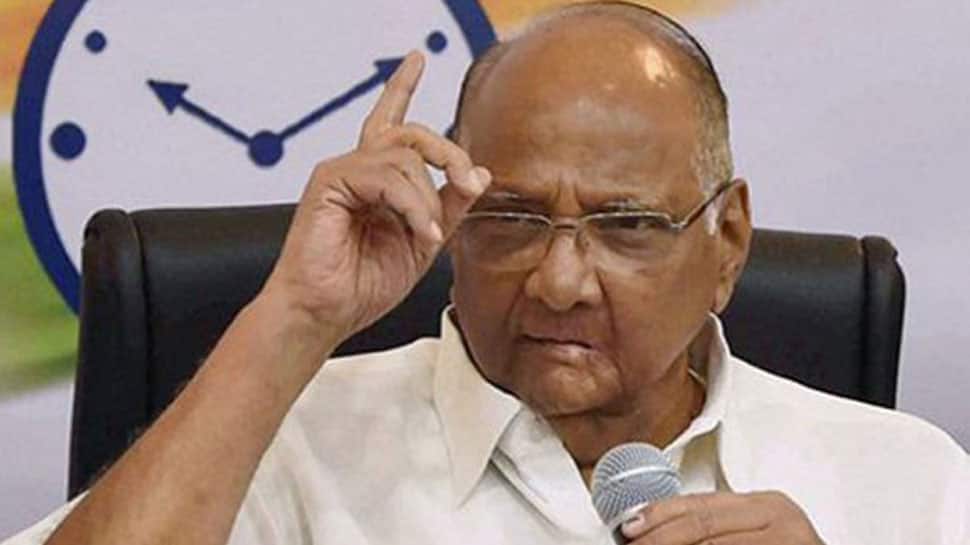 In a dramatic twist in the ongoing tussle between Bharatiya Janata Party (BJP) and Shiv Sena over government formation in Maharashtra, the Nationalist Congress Party (NCP) on Saturday hinted at giving support to Shiv Sena to form the government.

NCP chief spokesperson Nawab Malik said that his party chief Sharad Pawar will take a "positive view" if Sena comes up with a proposal to form a "people's government as envisaged by Chhatrapati Shivaji Maharaj" without the support of the BJP. Malik added that Shiv Sena will get alternatives only if its party chief Uddhav Thackeray takes any decision keeping in mind the interest of people of Maharashtra.

Malik's statement has left everyone surprised because NCP chief Sharad Pawar had said on Friday (November 1) that people have given his party the mandate to sit in the opposition and the NCP will sit as the opposition.

"The NCP will definitely take a positive view if the Shiv Sena is ready to form the people's government as envisaged by Chhatrapati Shivaji Maharaj, minus the BJP. The alternative will be available if any decision is taken in the interest of the people to form a government," Nawab Malik tweeted.

Malik, however, stressed that Shiv Sena must take initiative to form the next government in the state. In a series of tweets, Malik also targeted the BJP over its leader Sudhir Mungantiwar's remark that President's rule will be imposed in Maharashtra if the state fails to get the new government by November 7.

The NCP leader remarked that his party will not allow the BJP to impose President's rule in Maharashtra and the NCP will use the democratic processes to give a new direction to the state. "We will not allow throttling of democracy through the imposition of President's rule. We are ready to give an alternate government. We are ready and other parties and the Shiv Sena should explain their stand," he said

Notably, the results for 288-seats Maharashtra Assembly were declared on October 24 but no party or alliance has staked claim to form a government so far. It is to be noted that the BJP has emerged as the single largest party in  Maharashtra Assembly after winning 105 seats, while the Shiv Sena has 56 seats in its kitty.

Though Shiv Sena and BJP contested the Assembly election as allies the two parties have been bickering over the chief minister's post with Sena demanding that the BJP must to respect the 50-50 power-sharing agreement agreed by its president Amit Shah in a meeting with Shiv Sena chief Uddhav Thackeray before the Lok Sabha poll. On the other hand, the BJP is unwilling to give in to Sena's pressure tactics with Chief Minister Devendra Fadnavis recently stressing that the BJP had never promised to share chief minister's post for a period of two-and-a-half years with Shiv Sena.