Over 75,000 security personnel mobilised for assembly election duty in Haryana

All the Range ADGPs/IGs, Commissioners of Police and district Superintendents of Police have already been instructed to leave no stone unturned for maintaining law and order at their respective places of postings. 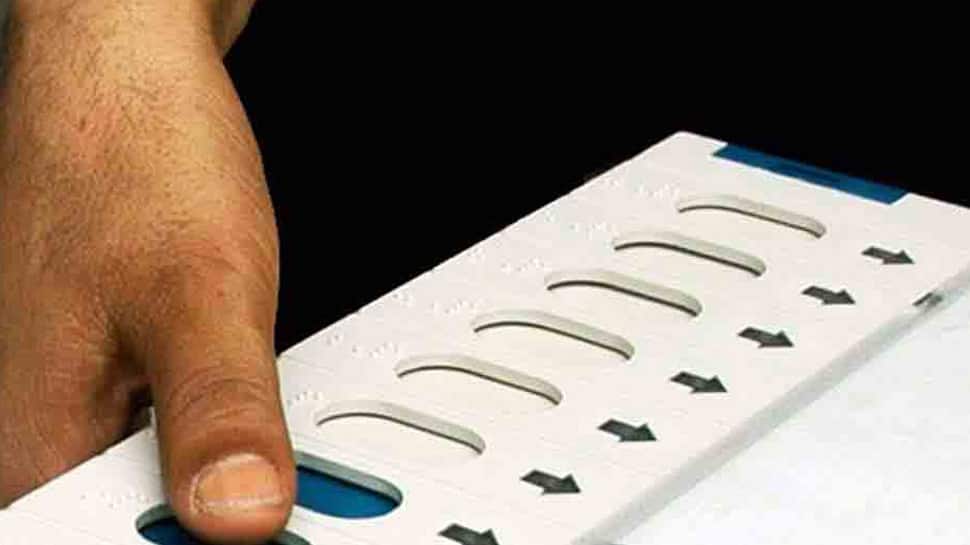 Chandigarh: Haryana Director General of Police (DGP) Manoj Yadava on Saturday said that the state police administration has made massive security arrangements to ensure smooth conduct of general elections to the Vidhan Sabha on October 21 in the state.

In a statement issued here, the DGP said that State Police have taken all measures and in a very comfortable position to complete the task of the democratic process in a peaceful and incident-free manner.

"As part of election preparedness, the neighbouring states would also deploy maximum force in their territory to ensure sealing of inter-state borders before the election," added Yadava. A total of more than 75,000 police personnel have been mobilised for election duty.

All the Range ADGPs/IGs, Commissioners of Police and district Superintendents of Police have already been instructed to leave no stone unturned for maintaining law and order at their respective places of postings.

The DGP warned that any attempt to disrupt the electoral process would not be tolerated and stern action will be taken against the elements who would try to vitiate the law and order in the State.Giving details about the security arrangement, Additional Director General of Police, Law and Order, Navdeep Singh Virk said that 130 companies of the Central Armed Police Forces have been deployed in every nook and corner across the state.

In addition, 26,896 state police personnel, 22,806 home guards volunteers, 7,936 Special Police Officers and 6,001 police trainees are on poll duty to ensure tight vigil and security at all polling stations in the state. The entire force will prevent any kind of disruption and detect the movement of illegal and unlawful activities along with other law and order duties before as well as on the day of polling.

He said the monitoring has been intensified by the flying squads and other surveillance teams to prevent violation of the Model Code of Conduct, especially the distribution of cash, liquor, and other inducements. As part of the confidence-building measure, security forces are conducting flag marches.

Virk said that police teams also are conducting close monitoring of critical and vulnerable polling stations, which would be covered by the deployment of Central Paramilitary Forces as well as webcasting. He said that police are also keeping a close watch on habitual offenders and other anti-social elements who might try to disrupt the electoral process.