PC Chacko on Wednesday (February 12) resigned as the Congress in-charge for Delhi after the party's dismal performance in Delhi Assembly election 2020. 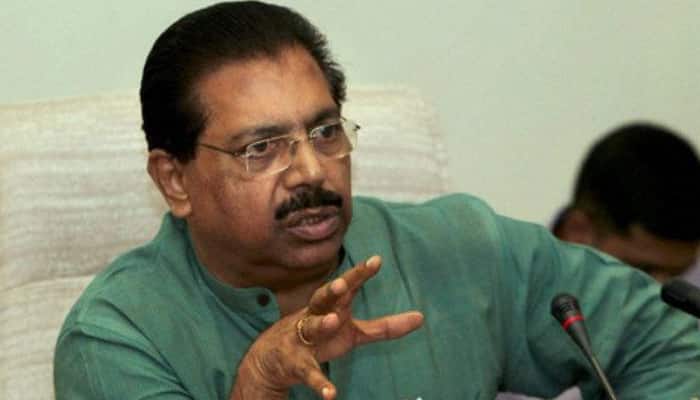 Senior Congress leader PC Chacko on Wednesday (February 12) resigned as the Congress in-charge for Delhi after the party's dismal performance in Delhi Assembly election 2020. Notably, the Congress failed to win any seats in the February 8 election.

Chacko's statements did not go down well with former Congress MP Milind Deora, who slammed his party colleague for blaming Dikshit for the party's crushing defeat even after her death. "Unfortunate to see her [Sheila Dikshit] being blamed after her death. She dedicated her life to [the Congress] and the people of Delhi," tweeted Deora.

Sheila Dikshit ji was a remarkable politician & administrator. During her tenure as Chief Minister, Delhi was transformed & Congress was stronger than ever.

Unfortunate to see her being blamed after her death. She dedicated her life to @INCIndia & the people of Delhi https://t.co/XwQPlHE6cw

The lacklustre performance of the Congress has brought the discontent in the party to the fore with Sharmistha Mukherjee, chief of Congress' Delhi Mahila Morcha, slamming veteran leader P Chidambaram for celebrating Aam Aadmi Party's win.

To which Sharmistha Mukherjee, the daughter of former President Pranab Mukherjee, replied, "With due respect, sir, just want to know -- has [the Congress] outsourced the task of defeating BJP to state parties? If not, then why are we gloating over the AAP's victory rather than being concerned about our drubbing?"

Notably, 63 out of 66 candidates of the Congress lost their deposits in Delhi Assembly election, which was won handsomely by the AAP. The BJP finished a distant second after winning eight seats. Arvind Kejriwal-led AAP performed superbly to win 62 seats in 70-member Delhi Assembly, sending a clear message that the political fight in the national capital is now between the AAP and BJP only.