The game of political upmanship in Maharashtra took an unexpected turn on Saturday (November 23) after Governor Bhagat Singh Koshyari called BJP leader Devendra Fadnavis to take oath as the chief minister of state. 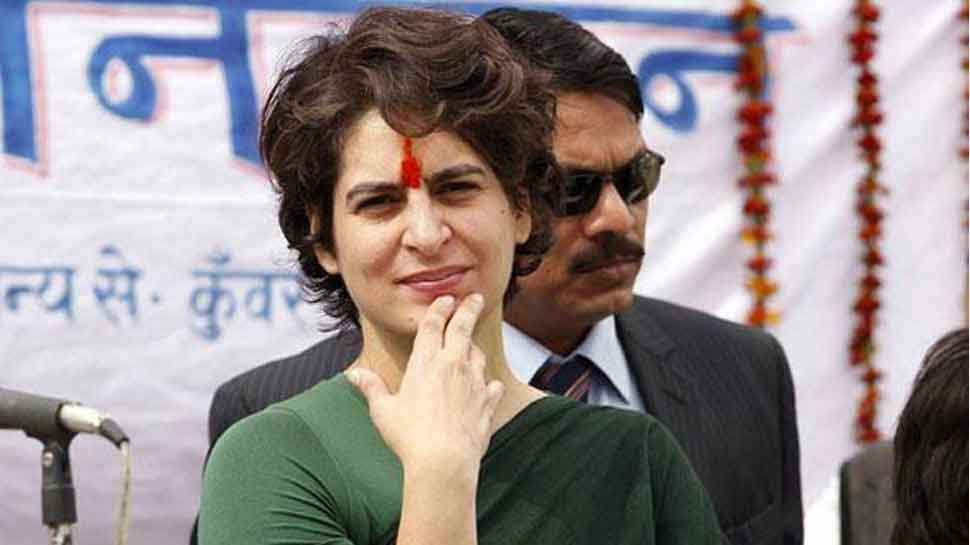 The game of political upmanship in Maharashtra took an unexpected turn on Saturday (November 23) after Governor Bhagat Singh Koshyari called BJP leader Devendra Fadnavis to take oath as the chief minister of state. The swearing-in of Fadnavis as Maharashtra CM and Ajit Pawar as his deputy happened just a day after the NCP, Shiv Sena and Congress announced that they have reached an agreement to form government in Maharashtra under the leadership of Shiv Sena chief Uddhav Thackeray.

Priyanka, 47, said in a tweet that the BJP is "disrespecting Constitution" and the political developments in Maharashtra was a deja vu moment as BJP had done something similar in Karnataka.

“Television channels are showing BJP in Maharashtra was disregarding the institutions and Constitution and repeating its game of Karnataka. In Maharashtra, 12,000 farmers have committed suicide. No help came from the BJP government’s pocket for them. Have we reached the stage of open kidnapping of the mandate?” she tweeted in Hindi.

In a related development, the Supreme Court (SC) will on Monday hear a petition against Governor Koshyari's decision to revoke President's rule in the state and anoint Fadnavis as Chief Minister and Ajit Pawar as his deputy respectively. The court on Sunday issued notices to the Centre, Fadnavis and Ajit Pawar on petitions filed by Shiv Sena-Congress-NCP combine.

A three-judge bench headed by Justice NV Ramana will hear the case. The apex court on Sunday asked the Solicitor General, Tushar Mehta, to produce before it on Monday morning two letters--showing proof of the Governor of Maharashtra inviting BJP to form the government and the letter of support, used by Fadnavis for staking claim to form the government in the state.