Second phase of Jharkhand assembly election for 20 seats on Saturday

The second phase of polling for 20 Assembly seats in Jharkhand will take place on Saturday. 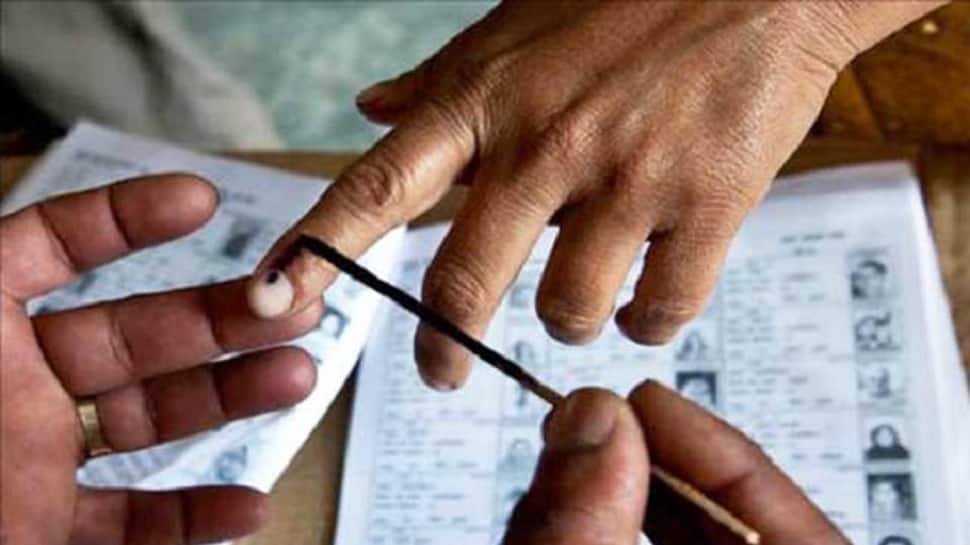 Ranchi: The second phase of polling for 20 Assembly seats in Jharkhand will take place on Saturday.

He added that "webcasting arrangements have been made in 1,662 polling booths".

Sources in the police said that more than 40,000 security forces have been deployed for the second phase of polling, which is taking place in Maoist affected areas.

There are a total of 260 candidates in the fray, including 29 women. Jamshedpur East and Jamshedpur West have 20 candidates each, while Seraikela has seven candidates, the lowest.

The centre of attraction is the Jamshedpur East seat from where Chief Minister Raghubar Das is contesting against former cabinet colleague Saryu Rai and Congress spokesperson Gaurabh Vallabh.