Talking to Zee Media, NCP MP Majeed Menon said that Sonia Gandhi has approved a tie-up between Congress, NCP and Shiv Sena to form a coalition government in Maharashtra, which is currently under President's Rule. 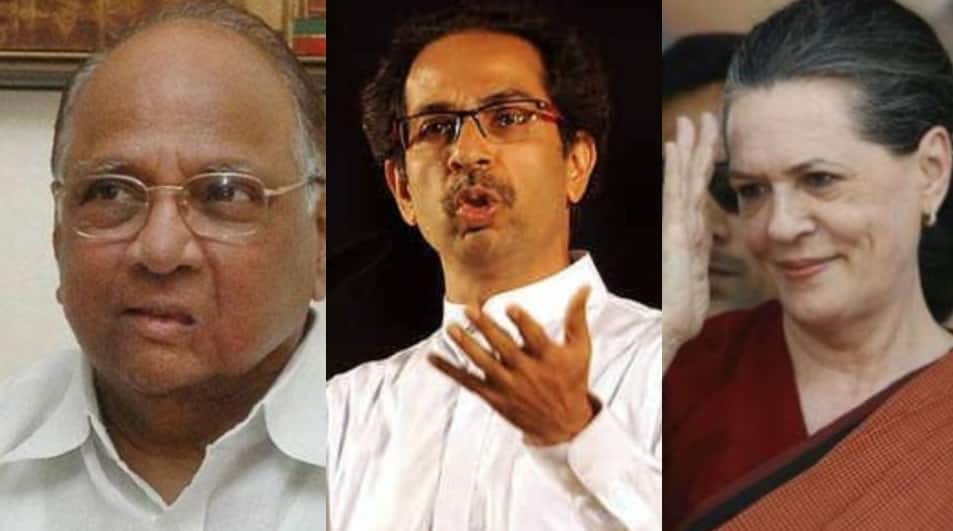 Sources said that the decision to back Shiv Sena was taken by the Congress chief during her meeting with Nationalist Congress Party (NCP) supremo Sharad Pawar on November 18 (Monday). Earlier on Wednesday, the Congress leaders had expressed confidence that a non-BJP government will be formed in Maharashtra in the first week of December. The Congress leaders, however, stressed that the party will withdraw its support from a Shiv Sena-Congress-NCP coalition government if Uddhav Thackeray-led Sena will adopt a communal agenda.

It is learnt that the Maharashtra Coordination committee of Congress and NCP is scheduled to meet on Wednesday in Delhi to hold discussions over the common minimum programme and cabinet portfolio distribution. government formation in Maharashtra. Shiv Sena leader Sanjay Raut is expected to meet Pawar after the Congress-NCP meet.

Senior leaders of Shiv Sena, NCP and the Congress got engaged in hectic parleys to form a non-BJP government in the state after the Shiv Sena snapped its ties with the BJP over the post of chief minister.