The Congress has faced a rebellion in its Jharkhand unit following the resignation of former state unit chief Ajoy Kumar, who quit the party in August after accusing several senior leaders of working for themselves. 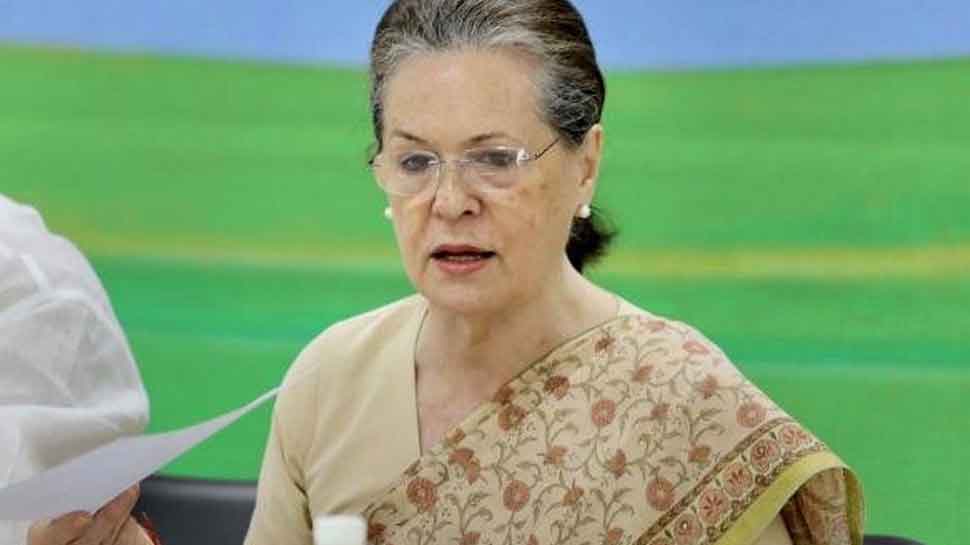 NEW DELHI: With just 24 days to go for the Jharkhand Assembly polls, a meeting of the Congress Election Committee (CEC) will be held on November 9 at the residence of interim party President Sonia Gandhi to discuss the names of the candidates, party leaders said on Wednesday.

A party leader in the know of things said that the meeting on Saturday will be chaired by Sonia Gandhi, who will discuss the probable candidates for the Jharkhand Assembly elections with the CEC members.

The Congress has faced a rebellion in its Jharkhand unit following the resignation of former state unit chief Ajoy Kumar, who quit the party in August after accusing several senior leaders of working for themselves. He later joined the Aam Aadmi Party (AAP).

After Kumar, former state unit chief Sukhdev Bhagat and party MLA Manoj Yadav also jumped ship to the ruling BJP in October. The 81-member Jharkhand Assembly will go to the polls in five phases from November 30 to December 20. The counting of votes will take place on December 23.

In the 2014 Assembly elections, the BJP had won 37 seats while its ally All Jharkhand Students Union (AJSU) won five. The combined tally was enough for the National Democratic Alliance (NDA) to cross the majority mark of 41 in the Naxalism-affected state where the 2014 Assembly polls were also held in five phases.