Joshi, who has also featured in several Bollywood films such as Maine Pyar Kiya and Hum Aapke Hain Koun will campaign for BJP candidate Lalit Ostwal 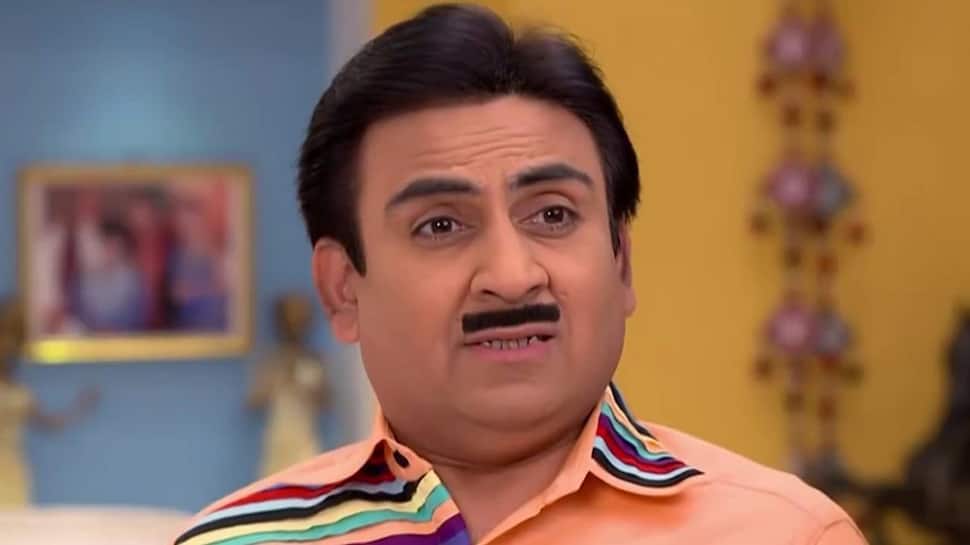 Joshi, who has also featured in several Bollywood films such as Maine Pyar Kiya, Hum Aapke Hain Koun, among others, will campaign for BJP candidate Lalit Ostwal, who is contesting from Bari Sadri Assembly seat in Chittorgarh district of Rajasthan.

The television actor is slated to attend a public event where he would seek support from people for the BJP candidate.

The fierce campaign for the Rajasthan Assembly elections has had its share of entertainment value.

Recently, the Congress party released a parody of a popular folk song, ‘Holiya mein ude de gulal’, to mock Chief Minister Vasundhara Raje. The song was titled ‘Maharani thari ahankari se’, and a video of the same carried several photographs and clips of the Chief Minister.

The video also took a dig at Prime Minister Narendra Modi and BJP president Amit Shah, referring to them as ‘Jumla waalo’.

Dilip Joshi is expected to emerge as a huge crowd puller for the BJP candidate, owing to his popularity as one of the lead characters in Taarak Mehta ka Oolta Chashma.

Taarak Mehta Ka Oolta Chashma is one of the longest running shows on Indian television, and is based on playwright Taarak Mehta’s column ‘Duniya Ne Undha Chashma’ in Gujarati weekly magazine Chitralekha.

The polling for 200-seat Rajasthan Assembly will be held on December 7 and the result will be declared on December 11.