Royal Enfield Super Meteor 650 (Constellation) is ready to be unveiled at the EICMA 2022, but the motorcycle has leaked prior to its debut.

Royal Enfield Super Meteor 650 is all set to break cover at the EICMA 2022. However, the images of the motorcycles have leaked prior to the official exercise. Well, let’s take this as a first look of the motorcycle and wait for the official press note from the brand to understand what all it will come with.  As per reports, there will be three variants of the cruiser that will retail in the market when it goes on sale. The Super Metro 650 or Constellation 650 (however you like to call it for now), is based on a slightly-tweaked avatar of the Interceptor 650’s architecture. 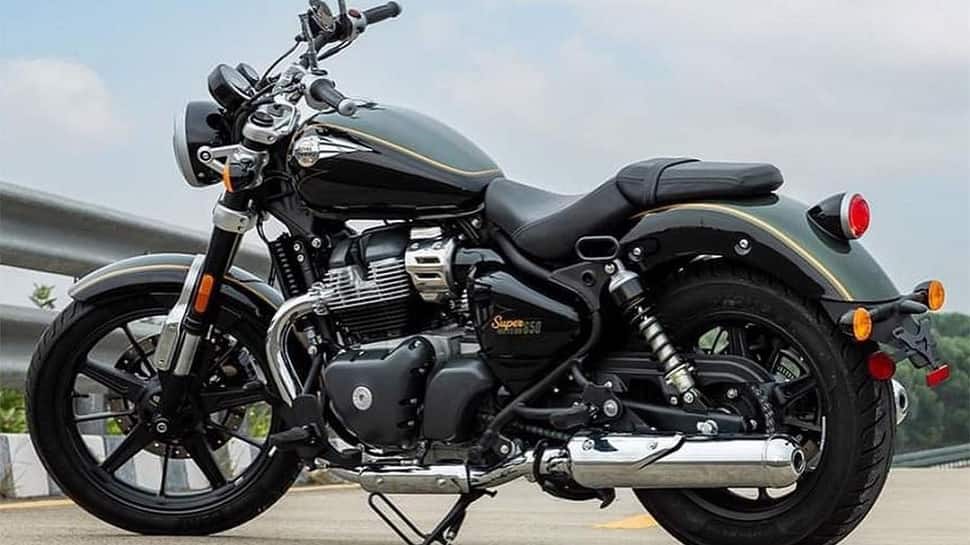 Aesthetics plays a key role here in luring customers. By taking inspiration from the smaller Meteor 650, the Royal Enfield Super Meteor 650 has a stance very typical of a cruiser motorcycle. It comes with a teardrop tank with the brand’s badge. Moreover, the seat is set low. This will not just let the rider plant their feet comfortably on the ground, but will make their tailbone stay comfortable during the ride. 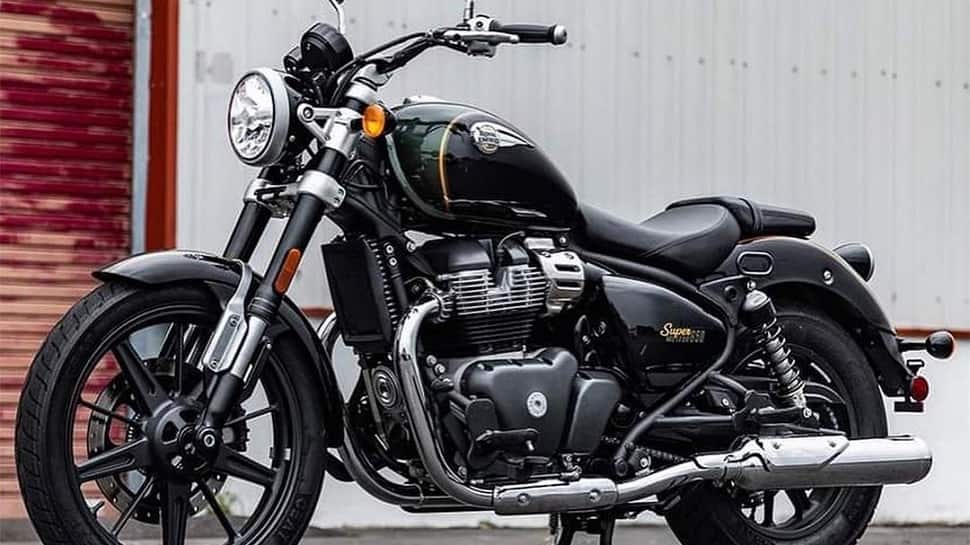 The front end gets LED headlamps, circular of course. The front suspension comprises upside-down forks, finished in a shade of black. The switch gear uses a lighter shade here, but the overall fit and finish levels are expected to be of a high order. In terms of features, expect the Royal Enfield Super Meteor/Constellation to get the Tripper pod with Bluetooth connectivity, dual-channel ABS, a multi-information display and more.

The power plant on the Royal Enfield Super Meteor 650 will be a twin-cylinder 648 cc engine with a 270-degree crank. Resultantly, it will sound melodious, if nothing else. This engine puts out a peak power output of 47 bhp and 51 Nm of max torque on the outgoing 650 cc models. The gearbox here is a 6-speed unit. On the Constellation 650, the numbers are expected to remain unchanged. Although, the overall tuning of the motor will be altered to make it highway-friendly.