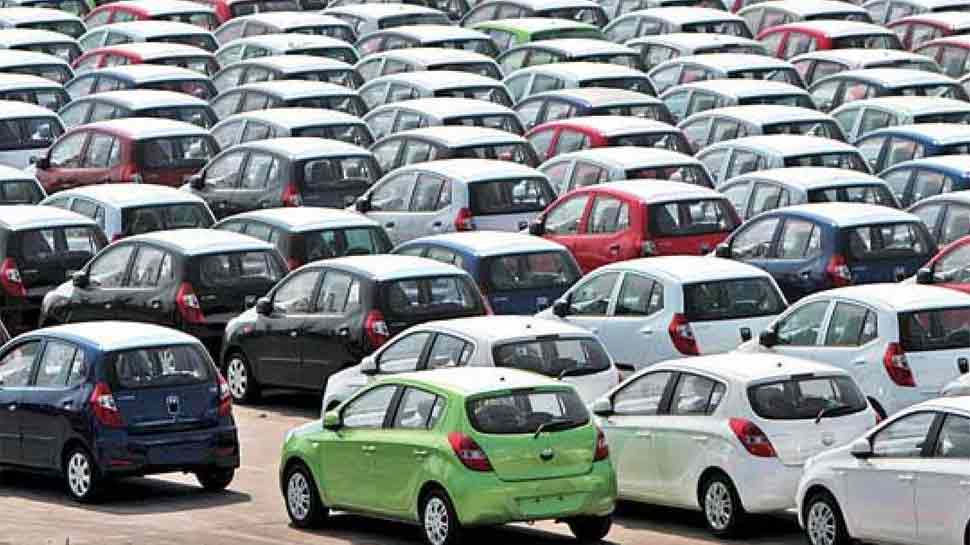 New Delhi: Domestic vehicle sales across all categories declined by 12.05 per cent in November to 17.92 lakh units compared to 20.38 lakh units in the year-ago period, data released by the Society of Indian Automobile Manufacturers (SIAM) on Tuesday. It, however, said that some segments of auto industry show positive growth in production, while overall automotive sales down by almost 16 per cent.

The decline in total domestic passenger vehicle sales in November works out to 0.84 per cent year-on-year, said SIAM.

Commercial vehicles sales were down by 14.98 per cent in November with 61,907 units compared to 72,812 units sold in the same month of last year.

SIAM Director General Rajesh Menon said slagging consumption in rural areas is the main reason for the negative sales growth of two-wheelers. He, however, said that the passenger and commercial vehicle segments remain an area of concern, adding "If the income tax reliefs are announced in the Union Budget for 2020-21, it will be of great help. We have also called for a reduction in Goods and Services Tax (GST) to help manufacturers."

The automobile sector has been experiencing a slump with nearly all manufacturers reporting falling sales due to subdued consumer sentiment amid an economic slowdown.

Last month, the Federation of Automobile Dealers Associations (FADA) reported that vehicle registrations across the country increased by nearly 4 per cent in October year-on-year due to buying in the festive season.