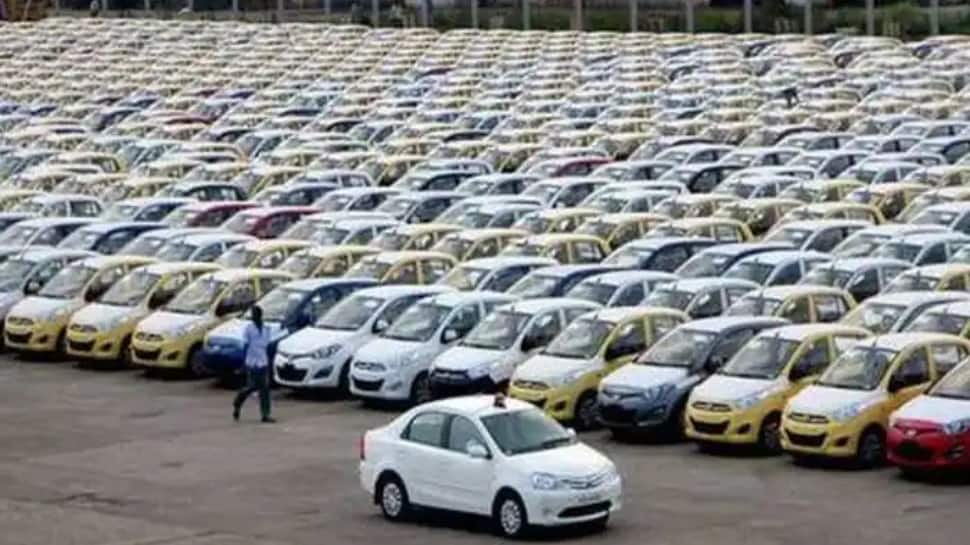 New Delhi: In India, several banks and lending companies offer loans on cars, both new and second-hand. However, the difference in the interest rates of new and second-hand car loans is sometimes so huge that it becomes a differentiating factor.

However, a few state-owned banks, including Canara Bank, Bank of India and Union Bank, are offering lower interest rates on pre-owned cars. The interest rates offered by these banks are quite attractive in comparison to other private and public sector banks. Also Read: 3 banks are offering unlimited free ATM transactions across India, check details

- Federal Bank is currently offering loans at a 13.8% interest rate.

In terms of time frames, most of the banks and lending companies offer a maximum tenure of five years on pre-owned cars. However, HDFC Bank is offering a maximum tenure of seven years while Bank of India’s loan comes with a minimum tenure of three years. Also Read: PF advance needed? Here’s how to check account balance via missed call or SMS

DNA: What is special in PM Modi's Air Force One?