Ford India's Chennai workers get back to work, restart EcoSport production for exports

Ford has an export commitment of about 30,000 units which has to be completed by the end of this calendar year. 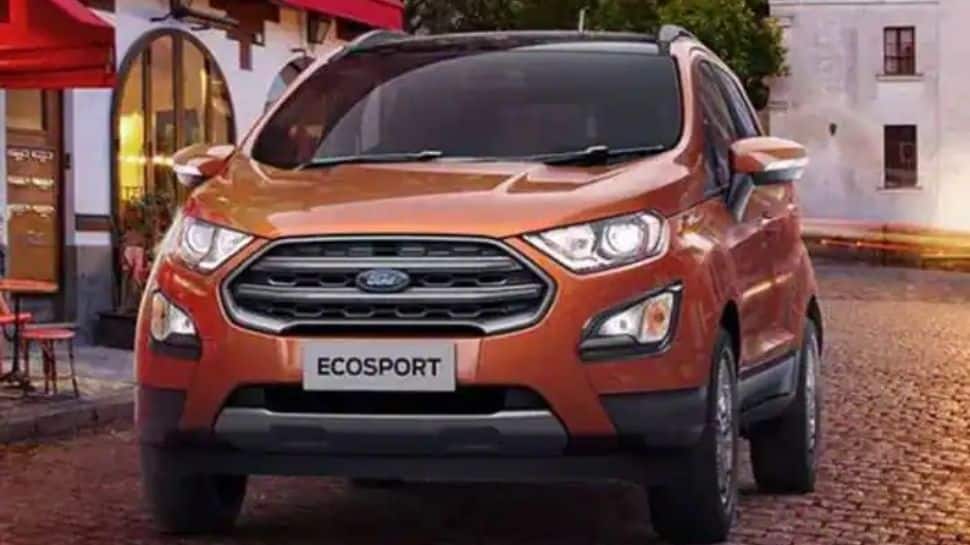 New Delhi: Even as their morale is down with job loss staring at their faces, workers at the Chennai plant of Ford India Private Ltd have restarted production of EcoSport for exports, said an official.

The company has an export commitment of about 30,000 units which has to be completed by the end of this calendar year.

The workers union has also asked for a meeting with the top officials of Ford Motor Company involved in the decision of closing down three of the four plants in India.

"Production at the Chennai plant is going on as per schedule. The per day count of vehicles rolled out would differ as it depends on the production schedule," the workers union official told IANS on the condition of anonymity.

"The company has to export about 30,000 cars by the end of this year. So, the management has cajoled the workers to restart production while holding talks relating to the plant closure," another worker told IANS preferring anonymity.

A day before the Ganesh Chaturthi festival on September 9, Ford India announced that it will wind down vehicle assembly in Sanand by the fourth quarter of 2021, and vehicle and engine manufacturing in Chennai by the second quarter of 2022.

Ford India has four plants in the country -- vehicle and engine plants in Chennai and Sanand.

The company makes the EcoSport models at Chennai, while Figo and Aspire models are made at Sanand.

Ford India`s Chennai plant is the sole manufacturer of the Ecosport model sold in the US; and the Aspire and Figo models sold in Mexico and South Africa.

"The workers involved in the making of Endeavour have been asked not to come to the plant for a week," a senior worker told IANS.

Meanwhile the management and the worker union had two rounds of discussions on the plant closure.

The workers have insisted on job security but are also alive to the situation that the management can stop sourcing components, stop production and close the plant.

They are of the view that Ford India would like to send off its work force first and then sell the plant to an interested buyer.

"The wage agreement with the worker`s union at the Chennai plant was recently concluded. The agreement is valid for one year. The wage talks in Sanand got stopped with the company announcing its decision to close down the plants," union officials said.

According to the union officials, there is a wage difference between the workers in the Chennai plant and those in Sanand.

"Further, the company has decided to continue running the engine plant at Sanand. So, the impact of plant closure is more in the case of Chennai than in Sanand."

Ford`s `quit India` decision will result in an uncertain future for about 5,300 employees - workers and staff, the officials said.

Ford India`s Chennai plant has about 2,700 associates (permanent workers) and about 600 staff.

"In Sanand, the number of workers will be about 2,000," Sanand workers` union General Secretary Nayan Kateshiya told IANS

Ford India had said more than 500 employees at the Sanand engine plant, which produces engines for export, and about 100 employees supporting parts distribution and customer service, also will continue to support Ford`s business in India.

According to Ford India, about 4,000 employees are expected to be affected by its decision. Also Read: Got an old currency note with 786 serial number? You can earn up to Rs 3 lakh by selling it online

The union officials are also studying the settlement packages offered by other companies and avoiding other pitfalls so that they can secure a good compensation package if they are not able to protect their jobs. Also Read: CCI probe finds Google abused Android dominance: Report