From Mahindra XUV 700 to Tata Altroz: Check out the cars awarded to India’s Olympic athletes 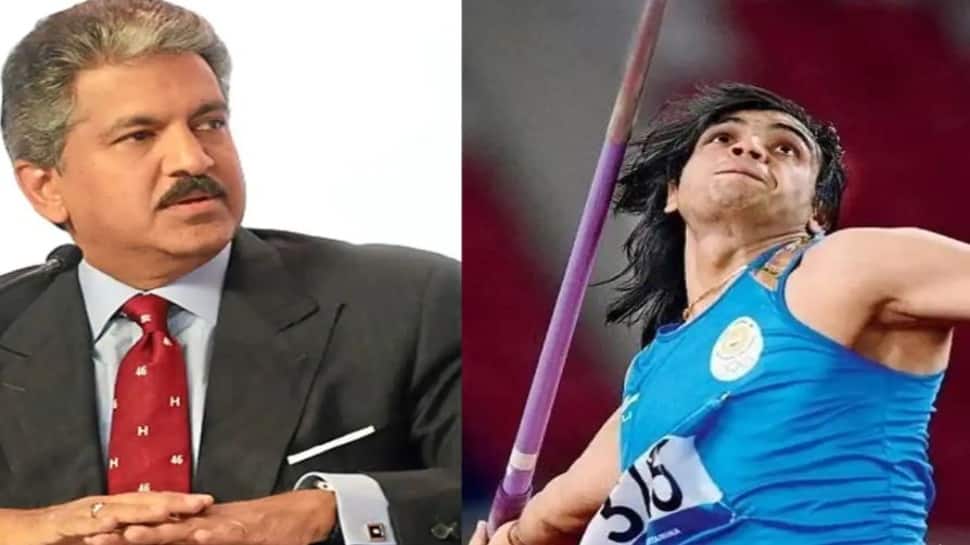 Mahindra & Mahindra and other companies such as Renault, MG Motors and others have lauded the efforts of the winners of the Olympics and Paralympics. When it comes to rewards, these players were given several cars from these companies. In total, India’s combined medal count for Olympians and Paralympians currently includes 7 Olympic medals (including one gold, two silvers and four bronze medals) and 17 Paralympics medals.

Check out the cars gifted by these companies:

Anand Mahindra, chairman of Mahindra & Mahindra is the most generous person when it comes to sending gifts to deserving people. The most recent example is the Olympic gold medallist Neeraj Chopra who got a Mahindra XUV 700 from Anand Mahindra as a gift.

Mahindra has also announced that it will make three special XUV700 “Javelin Edition” models that will be gifted to Neeraj Chopra, Avani Lekhara (the first Indian woman to win a gold at the Paralympics)  and Sumit Antil.

In a very noble gesture, Tata Motors has now decided to honour those athletes who missed out on winning medals at the Olympics. Tata has awarded the Tata Altroz to 24 athletes. It is priced at Rs 9.59 lakh.

Renault has come out to reward Indian wrestlers Ravi Kumar Dahiya and Bajrang Punia with a Renault Kiger SUV. Dahiya won a silver and Punia won a bronze for India at the 2021 Tokyo Olympics. Besides that, Renault gifted a Kiger to weightlifter  Mirabai Chanu who brought a silver medal for India in Women’s 49 kg category.

MG Motors has decided to gift its upcoming MG Astor to Bhavina Patel – the first Indian Paralympian to bring a medal in table tennis. Rajeev Chaba, President & MD of MG Motor India, who tweeted “It would be an honour and privilege to gift an MG car to Bhavinaben on her return”.