The draft notification also said that no registration fee will be charged during the re-registeration of electric vehicles. 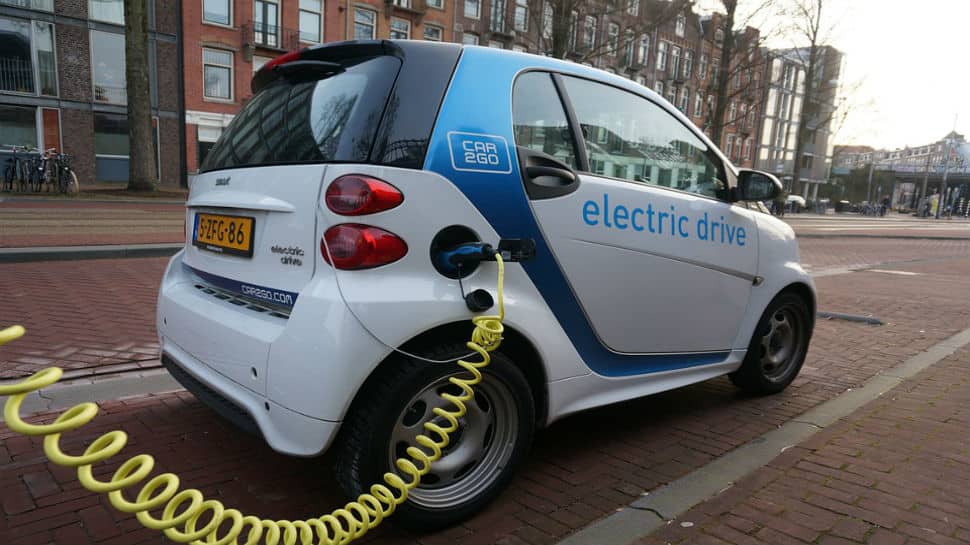 In a good news for those who are planing to buy electric vehicles (EVs), Prime Minister Narendra Modi-led government at the Centre has proposed to waive registration charges for EVs to promote their sales in India. The draft notification issued on Wednesday to amend the Central Motor Vehicles Rules (CMVR), 1989, the Road Transport and Highways Ministry said that battery-operated vehicles "shall be exempted from the payment of fees for the purpose of issue or renewal of registration certificate and assignment of new registration mark".