Honda will introduce the first 10 Honda-brand EV models in China, namely the “e:N Series,” in the next five years. 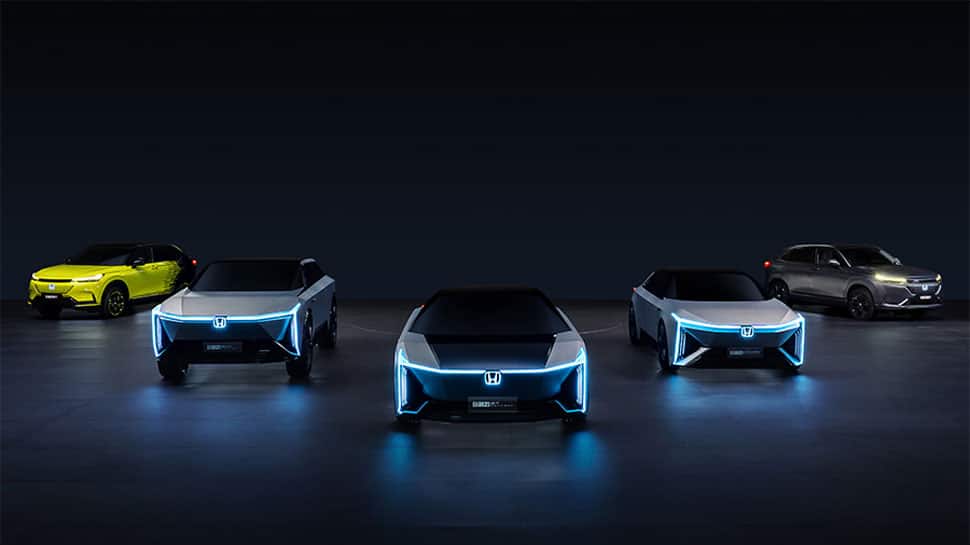 All new models Honda will introduce in China after 2030 will be electrified, such as hybrid (HEVs) and EVs. Honda will introduce the first 10 Honda-brand EV models in China, namely the “e:N Series,” in the next five years. Honda envisions exporting these models from China. (Also read: Bajaj pulsar 250 to be launched in India on October 28, check expected features)

The first set of e:N Series models, e:NS1and e:NP1, will go on sale in spring 2022 from Dongfeng Honda and GAC Honda, respectively. 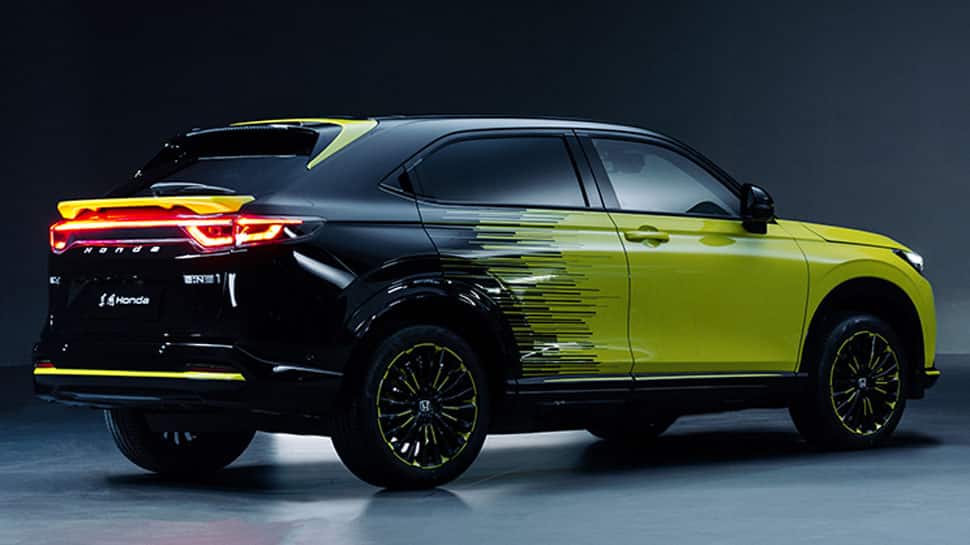 Three concept models are being developed with the goal to start sales within 5 years.  Honda will begin enhancing its sales network in China preparing for the start of full-fledged EV business. This includes creating e:N Series area within existing dealership locations and, further ahead, launching dedicated e:N dealership locations in major cities.

New dedicated EV production plants will be constructed at both GAC Honda and Dongfeng Honda, with the aim of starting production in 2024. Application of Honda SENSING 360, an omnidirectional advanced driver-assistance system (ADAS), will begin in China in 2022. Honda will continue expanding the application globally, and strive to apply it to all automobile models that will go on sale in all of the world’s major markets including China by 2030. 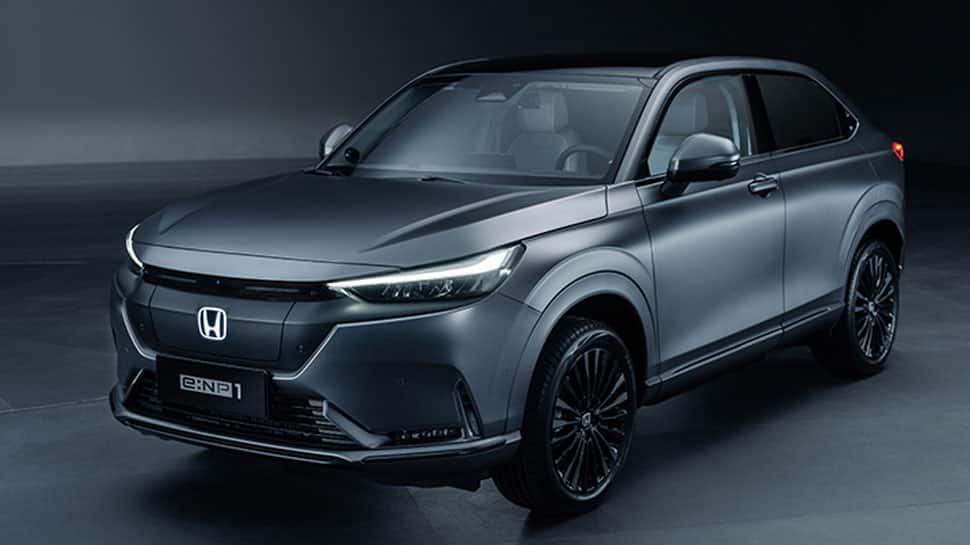 In April of this year, Honda announced its electrification target in all major markets of electrification combined, including China, which is to increase the ratio of EVs and FCVs within overall unit sales to 40% by 2030, to 80% by 2035, and then to 100% by 2040. To achieve these targets speedily and steadily, in China, after 2030, Honda will no longer introduce any new gasoline-powered models and will electrify all new models coming to market, such as HEVs and EVs.