Hyundai Alcazar is expected to give neck-to-neck competition to Tata Safari and MG Hector Plus. If you’re planning to buy Hyundai Alcazar, then you must know these five things. 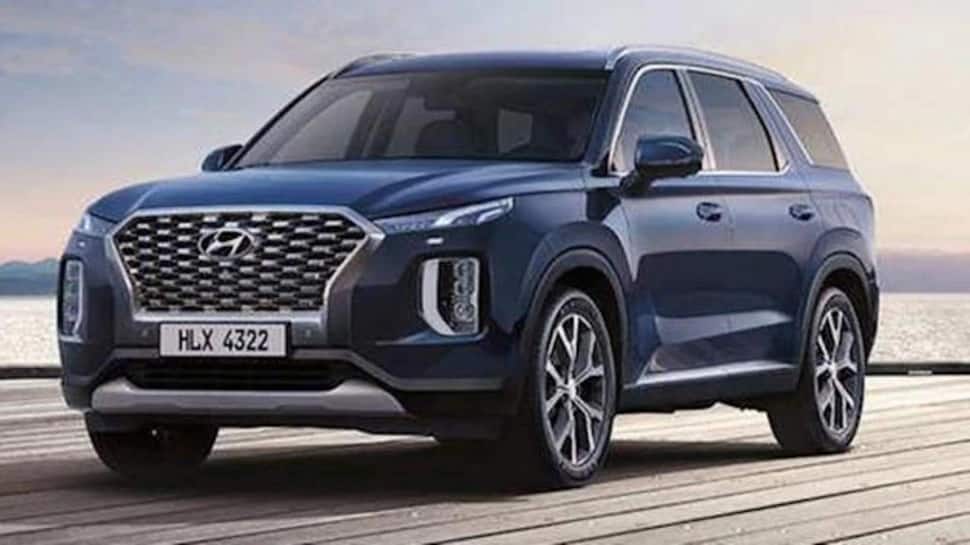 New Delhi: Hyundai Alcazar was finally launched in India after a slight delay due to the ongoing COVID-19 pandemic. Hyundai has rolled out the SUV at a starting price of Rs 16.30 lakh (ex-showroom). Alcazar’s top model is launched at Rs 19.99 lakh (lakh).

The newly launched SUV is expected to give neck-to-neck competition to Tata Safari and MG Hector Plus. If you’re planning to buy Hyundai Alcazar, then you must know these five things:

Hyundai had opened the bookings for Alcazar last week. The Korean car manufacturer said that the company has received over 4,000 bookings of the SUV before its launch.

Hyundai has launched three variants of Alcazar: Prestige, Platinum and Signature. According to Hyundai, the company has received an almost equal number of bookings for all three variants.

Hyundai said that customers are slightly preferring the diesel variant, which has received 55% of the total bookings.

Hyundai is offering Alcazar in six and seven-seat layout. The company said that most customers are preferring the six-seat version while many have also booked the seven-seater variant as well. Also Read: PM Kisan Yojana: Beneficiaries could land in jail if they’re found doing THIS

Hyundai Alcazar sports a Bose premium sound system to offer premium audio inside the SUV. The newly launched car comes with Air Purifier with AQI display, and an 8-way electric adjustment option and along with a panoramic sunroof that can open or close via simple voice command. Also Read: PM Kisan Scheme: Golden opportunity for farmers to get 2 instalments in July, check details