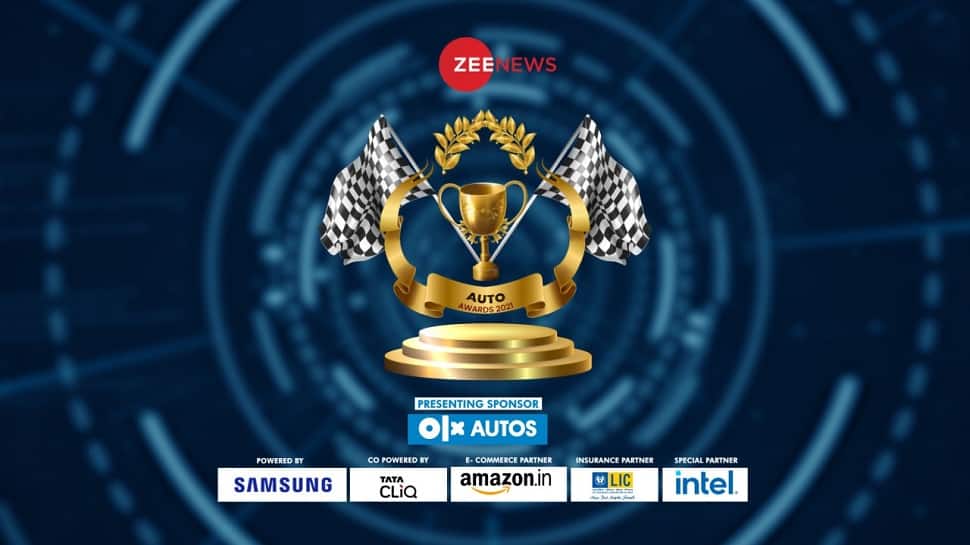 Zee News, India’s largest media conglomerate has successfully concluded its inaugural Zee Auto Awards 2021. The virtual awards were received with much splendour across its digital platforms. Hosted by ace comedian and anchor Atul Khatri, the awards recognizes the best-of—the-best from the Indian auto industry, honouring them for the class-leading products.

After five nominations in each of the 17 categories were selected, an elaborate and influence free jury round was held to determine the winners. Jury rated the vehicles on a scale of 1-5 on various parameters.

Here’s the list of the winners in their respective categories -

Sedan of the Year - Honda City

Hatchback of the Year - Hyundai i20 N Line

Facelift of the Year - Kia Carnival

Scooter of the Year - TVS Jupiter 125

Apart from the award ceremony, that was the highlight of the inaugural Zee Auto Awards, interesting discussions were conducted on various topics ranging from – ‘How Electric Vehicles can change the landscape of Indian auto industry’ and ‘Growth of used vehicles in pandemic’.

Shri Nitin Gadkari, Union Minister of Road Transport and Highways also praised Zee News for the Auto Awards. He also mentioned the growing need of electric vehicles in the country and what government is doing to push green and clean mobility in the country.

You can watch the Zee Auto Awards 2021 here