Maruti Suzuki S-Presso is powered by a 1 litre petrol engine which is BS VI compliant and it will be exported to the whole world. 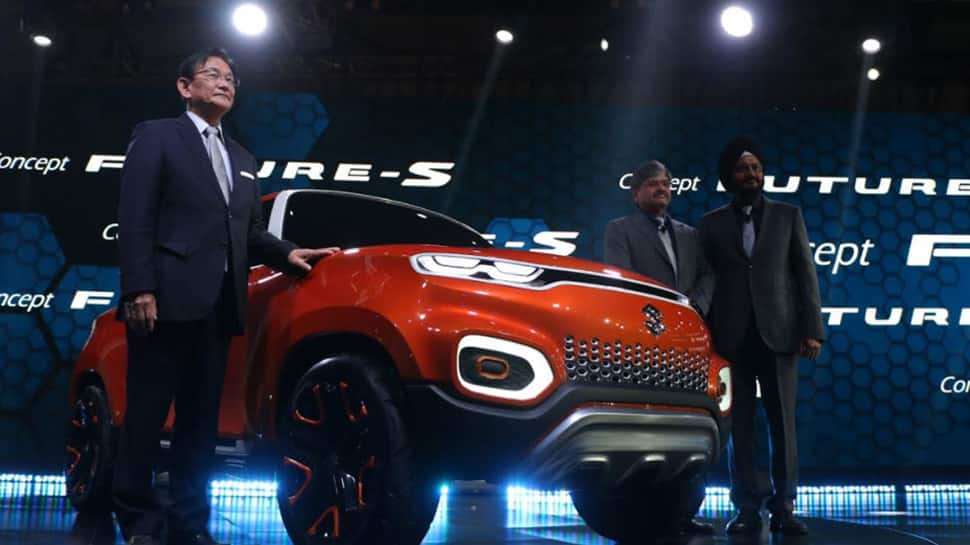 Maruti Suzuki on Monday launched its S-Presso SUV, which will be sold under the brand's Arena range of showrooms. Priced at Rs 3.69 lakh, the S-Presso offers SUV-styling and modern interiors. The price of LXi version is Rs 4.05 lakh, while the VXi and VXi+ models are priced at Rs 4.24 lakh and Rs 4.48 lakh respectively.

The car is powered by a 1 litre petrol engine which is BS VI compliant and it will be exported to the whole world. According to Maruti Suzuki Managing Director, Kenichi Ayukawa, the engineers and designers at the company have created S-Presso SUV that carries the attributes desired by today’s customer.

"It is aggressive on the outside. And comes with bold and dynamic interiors. Nothing like this has ever been attempted before, on a vehicle in this segment. The robust appeal, muscular stance and SUV-inspired bold fascia are created keeping in mind the aspirations of youth. Our Mini-SUV, S-PRESSO has been designed, developed and validated using Suzuki’s global development processes," he added.

Ayukawa said at the launch engineers from Maruti Suzuki worked on S-Presso SUV with their counterparts in SMC, Japan to finalise the model. He stressed that ten top-line safety features make S-PRESSO amongst the safest cars in its category. The fifth-generation HEARTECT platform makes S-PRESSO strong and rigid to effectively absorb and disperse the energy of a collision," remarked Ayukawa. He expressed hope that S-Presso will lift the market sentiment.