No PUC Certificate? Your vehicle RC may get confiscated from next year: Reports

An online system has been proposed, the report said, adding that if people fail to renew their vehicle’s PUC within a stipulated time period, their RC could consequently be seized. 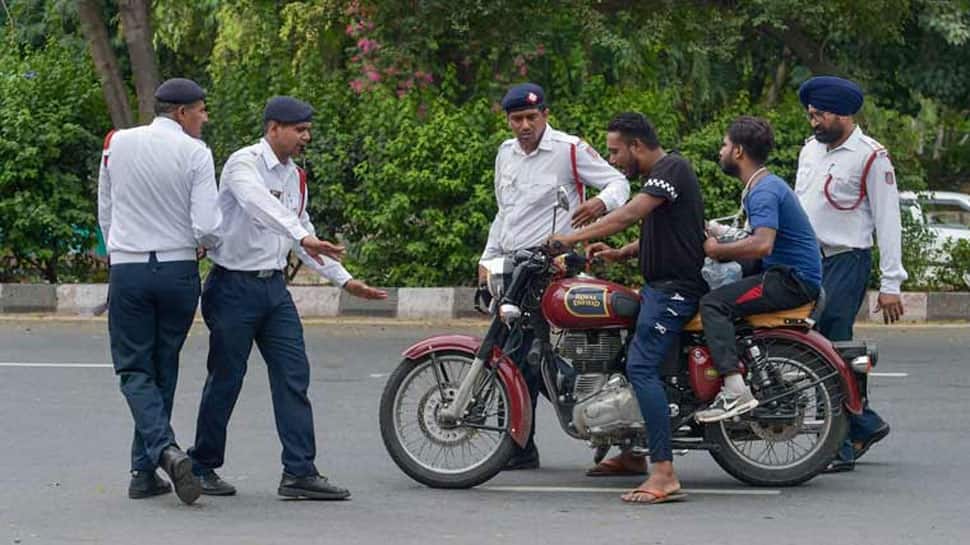 New Delhi: In a bid to curb pollution, the road transport ministry may be very strict in its rules regarding pollution under control (PUC) certificate. As per reports in the media if your vehicle does not have a PUC certificate from next year, the authorities may confiscate your vehicle's registration certificate (RC).

According to a report in Hindustan Times’s sister publication Hindustan, the road transport ministry has issued a draft notification. The ministry has sought suggestions from stakeholders while the process is expected to take two months.

An online system has been proposed, the report said, adding that if people fail to renew their vehicle’s PUC within a stipulated time period, their RC could consequently be seized.

On August 20, 2020, Insurance Regulatory and Development Authority (IRDAI) had issued a circular stating Central pollution control board has raised issues regarding the status of compliance and asked companies to follow the instructions.