Ola had launched its services in Cardiff in August 2018, Bristol in October 2018, followed by Bath and Exeter in November 2018. 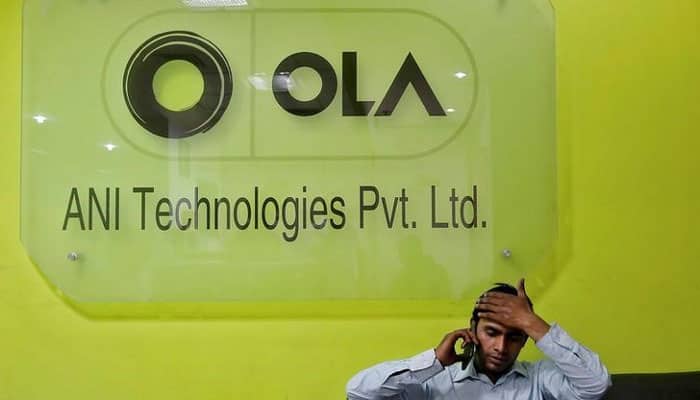 New Delhi: Cab hailing platform Ola on Friday announced that it has launched its services in three new cities in the UK – Liverpool, Birmingham, and Reading – after local councils granted the platform with both Taxi and Private Hire licenses.

“The easy to use app will transform commuting experiences in these areas providing the community with greater travel choice as well as quicker and easier access to cabs. Celebrating the launch, Ola offered customers in Liverpool free rides on green tuk-tuks last week in a limited time period, as a part of the promotional campaign,” the company said in a statement.

“We are delighted to launch our services in Birmingham, Liverpool and Reading thus solidifying Ola’s presence across 7 large metropolitans in the UK,” Ben Legg, Managing Director of Ola UK said.

Ola had launched its services in Cardiff in August 2018, Bristol in October 2018, followed by Bath and Exeter in November 2018.

“Ola’s arrival in Liverpool, Birmingham, and Reading completes the launch of seven cities in the UK in just seven months, with many more planned across North England and the Midlands in the coming months,” the company added.

Founded in 2011 by Bhavish Aggarwal and Ankit Bhati, Ola is one of the world’s largest ride-hailing companies.