Five cars have been shortlisted in the Facelift of the Year category at the Zee Digital Auto Awards 2021. 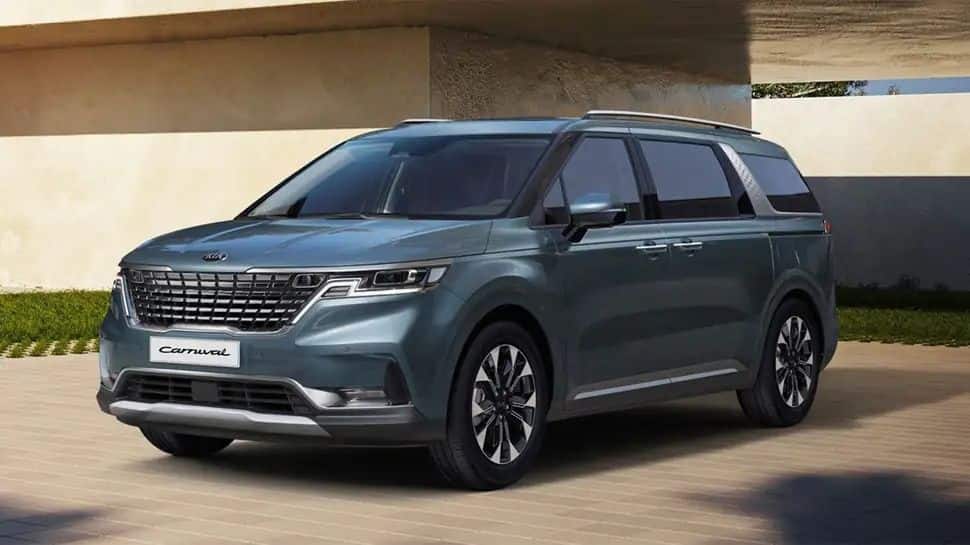 New Delhi: Zee Digital is all set to honour top cars and carmakers in the Indian automobile market in its upcoming Zee Digital Auto Awards 2021 that is scheduled for October 29. Four-wheeler and auto manufacturers will compete for the awards in various categories such as SUV, sedan, and hatchback.

In the Facelift of the Year category at the Zee Digital Auto Awards 2021, five cars have been shortlisted: Honda Amaze, Jeep Compass, Isuzu D-Max, Maruti Suzuki Swift and Kia Carnival.

Since its launch, Honda Amaze has remained one of the most popular cars in the Indian automobile market. The four-wheeler was also recently launched in the exclusive editions that are powered by the powerful 1.2 Litres i-VTEC petrol engine capable of generating a peak power of 66 kW at 6000 rpm of power in the manual transmission. On the other hand, the car’s 1.5 Litres i-DTEC engine is also capable of providing high performance of 73 kW at 3600 in the manual transmission.

Isuzu D-Max is said to be India’s First Adventure Utility Vehicle. The diesel-powered vehicle comes with various features including hill start assist and offers a ground clearance of 220 mm. The Isuzu MU X is powered by an engine that can generate 174 bhp of max power and 380 Nm of peak torque. The engine is mated to a 5-speed sequential-shift automatic transmission.

Maruti Suzuki Swift has remained of the best selling cars in the automobile industry. In 2020, the company had sold more than 1.72 lakh units of Maruti Swift. Coming to the looks and specs of the car, Swift’s front is defined by a single-aperture front grille along with sharp DRL LED projector lights that give the car a sleek appearance. The car currently sells in two variants: 1.3 DDiS diesel and 1.2 K12 manual petrol.

Kia Carnival is powered by a lightweight and powerful 2.2L diesel engine that is capable of churning out 200 PS of maximum power and 440Nm of maximum torque. The BS6 compliant vehicle comes with a tiger-nose grille and offers a straight-line design. The SUV offers several features such as a dual panel electric sunroof, rear-seat entertainment system, and 8-speed sportsmatic transmission, among others.