This year`s China Open, scheduled to run from September 15-20 in Changzhou, has been cancelled due to the COVID-19 pandemic, the Badminton World Federation (BWF) said. 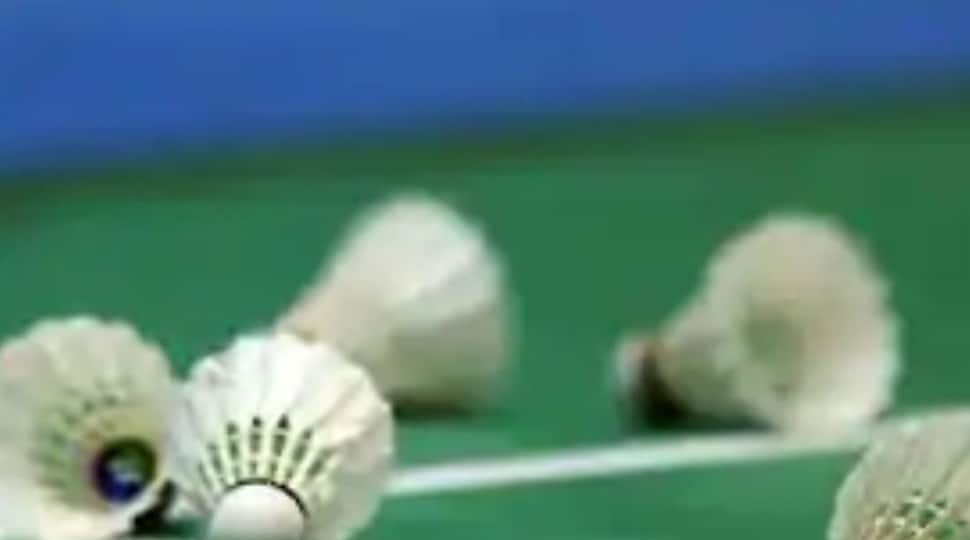 This year`s China Open, scheduled to run from September 15-20 in Changzhou, has been cancelled due to the COVID-19 pandemic, the Badminton World Federation (BWF) said.

The China Open was one of three BWF Super-1000 category events scheduled during the year. The All England Open was held in Birmingham in March but the Indonesia Open, which had been scheduled for June 16-21 in Jakarta, was cancelled.

"We are deeply disappointed to have to cancel tournaments, but feel that the well-being of everyone involved is most important at this time," BWF Secretary General Thomas Lund said.

"We share the disappointment of many around the world who were looking forward to the return of badminton and appreciate all of the continued support from our fans and partners as we continue to navigate the remainder of the 2020 season."

The BWF had cancelled the China Masters and Dutch Open earlier this month. The season-ending World Tour Finals in Guangzhou, China, is still on the calendar and will conclude on December 20.