A week after a demoralising defeat at the Toyota Thailand Open quarterfinals, P V Sindhu produced a much improved performance but still lost to Tzu Ying 21-19 12-21 17-21 in a 59-minute match. It was Sindhu's 16th defeat to Tzu Ying in 21 meetings. 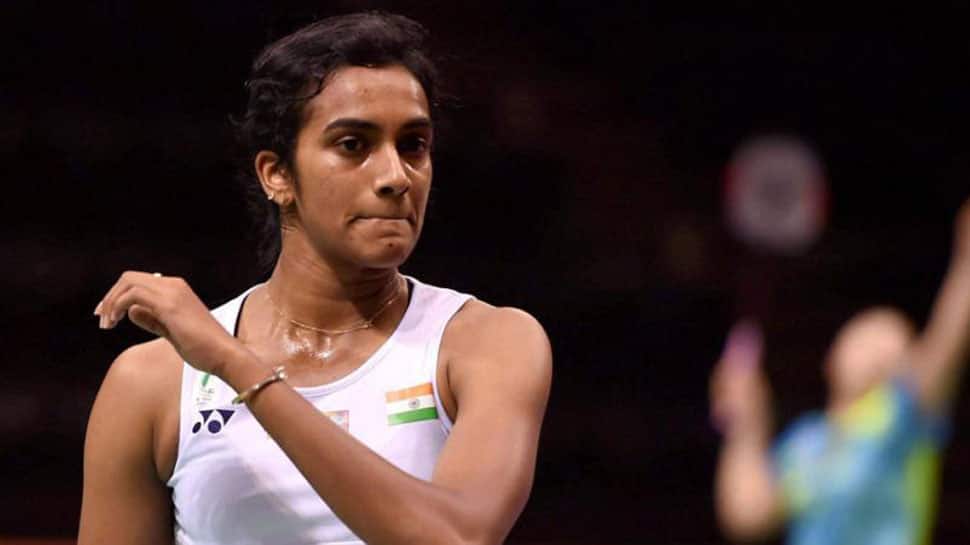 A week after a demoralising defeat at the Toyota Thailand Open quarterfinals, Sindhu produced a much improved performance but still lost to Tzu Ying 21-19 12-21 17-21 in a 59-minute match. It was Sindhu's 16th defeat to Tzu Ying in 21 meetings.

Olympic silver medallist Sindhu, who had won the prestigious title in 2018, will next play home favourites Ratchanok Intanon, who had handed her a humiliating defeat last week.

The opening game was a close fight as Sindhu and Tzu Ying engaged in an enticing battle. The Taiwanese managed to lead the game for most part but Sindhu kept breathing down her neck before reeling off four points on the trot to claim the game. Tzu Ying led 5-3 early on before grabbing a 11-8 advantage at the interval as Sindhu lost a few points on the net.

After the break, Tzu Ying jumped to a 14-10 lead with Sindhu making an error in her judgement at backline and also the Taiwanese producing a backhand cross court return. Sindhu drew parity at 16-16 with a run of points, highlighted by a crisp cross court slice and a backhand return.

Tzu Ying again moved ahead but two precise smash helped the Indian make it 19-19 as she grabbed the game point with another precise return that kissed the backline. Sindhu then played a cross court return at the net which her opponent couldn't reach to gain the upper hand in the match.

Tzu Ying came out all cylinders blazing to grab a 6-0 lead in the second game. Sindhu managed to reduce the deficit to 3-7 before the Taiwanese unleased a couple of drops and a smash to make it 9-4. Two unforced errors from Sindhu handed a 11-4 advantage to her rival at the break.

Tzu Ying continued to exert pressure on the Indian to move to 19-9 before winning the second game with a cross court return to level the match.

In the decider, Tzu Ying again led 6-3 but she stumbled to some defensive errors as Sindhu again levelled the score 6-6 with a smash.

However, the second seed Taiwanese held a 11-9 lead at the break after Sindhu made another error in her judgement at the backline. After the change of sides, Sindhu managed to keep the two-point difference till 13-15 before a lucky net cord and a weak return at the net by Sindhu gave Tzu Ying a 17-13 lead.

Sindhu again narrowed it to 16-18 and then 17-19 before Tzu Ying grabbed three match points with the Indian going to the net.

The world no. 1 Taiwanese sealed it with another return from Sindhu going to net. The delayed season finale, with a prize money of USD 1.5 million, features only the top players in men's and women's singles and eight pairs in the three doubles events, divided into group stages. It will be followed by the knockout, with the top two players/pairs from each group making it to the semifinals.