The Hyderabad shuttler has withdrawn from the ongoing Thailand Open with her eyes set on the BWF World Championships that will be held from August 19 and 25. 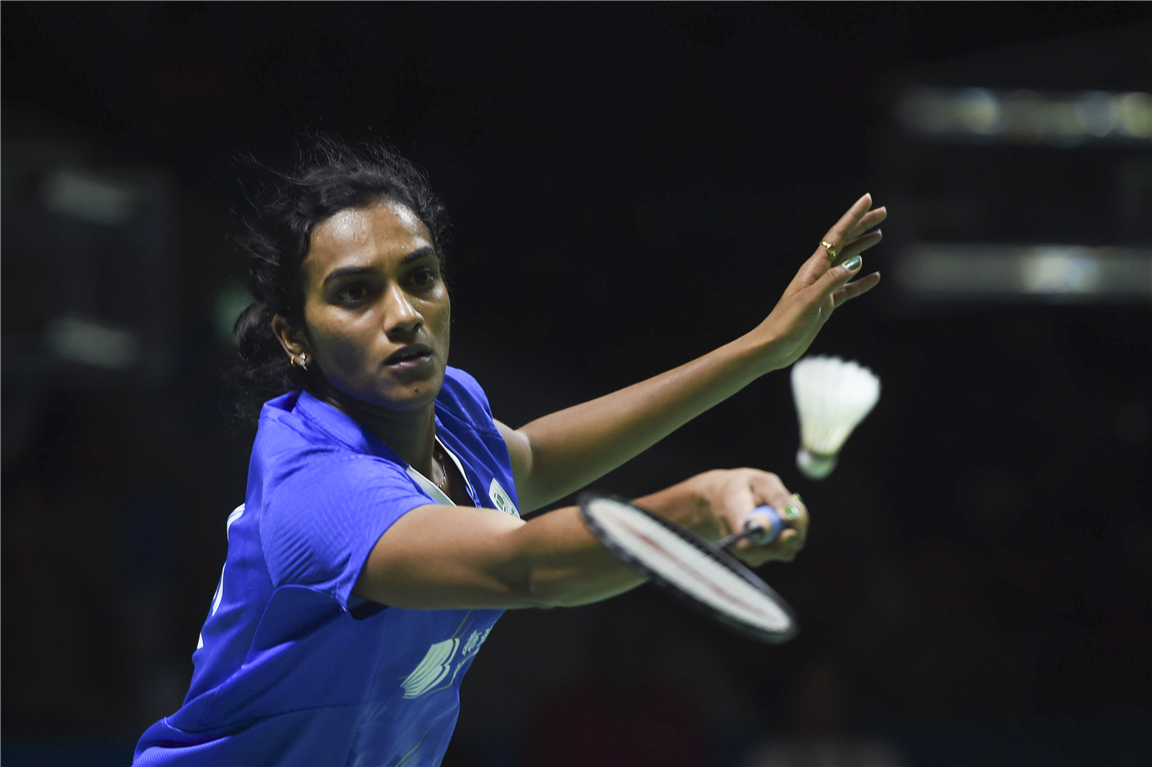 New Delhi: Ace Indian shutter PV Sindhu has maintained her fifth spot in the women`s singles ranking released by Badminton World Federation (BWF), while her compatriot Saina Nehwal remained at eight. Nehwal will be competing at the Thailand Open after an injury lay-off had forced her to miss the Indonesia Open and Japan Open.

Sindhu, the Rio Olympic silver medallist, has had a roller-coaster fortnight in which she finished runner-up at the Indonesia Open and lost in the quarter-final of the Japan Open, losing to Japanese shuttler Akane Yamaguchi on both the occasions.

The Hyderabad shuttler has withdrawn from the ongoing Thailand Open with her eyes set on the BWF World Championships that will be held from August 19 and 25.

In men`s singles, Kento Momota consolidated his world number one position in men`s singles after the victory in Japan. Kidambi Srikanth is at the 10th spot, followed by Sameer Verma who is at the 13th position.