Sindhu was the last to fall, following the ouster of sixth seeded compatriots Sameer Verma, B Sai Praneeth and the men's doubles pair of Satwiksairaj Rankireddy and Chirag Shetty. 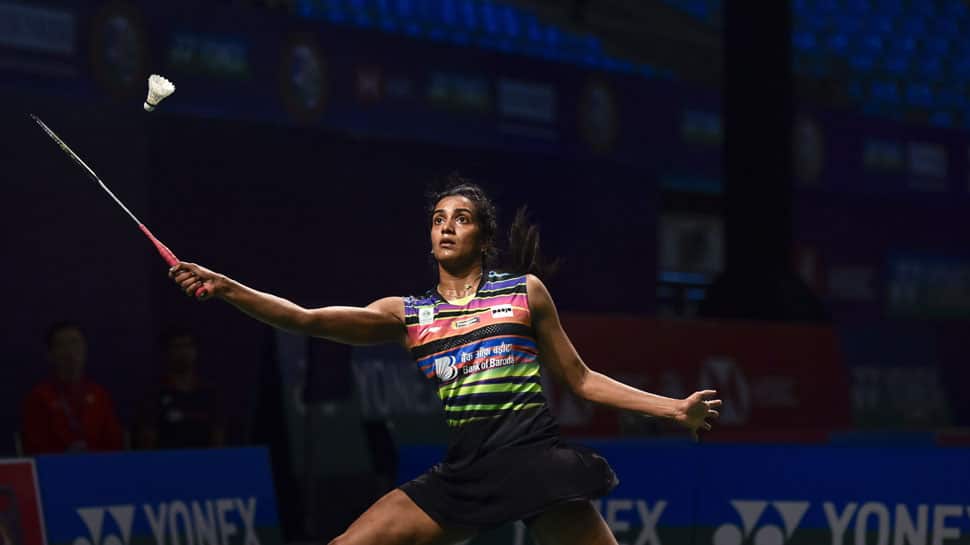 Olympic and world championship silver medallist P V Sindhu made a second round exit from the Australian Open, suffering a straight-game loss in what turned out to be a dismal day for Indian shuttlers in Sydney.

Sindhu was the last to fall, following the ouster of sixth seeded compatriots Sameer Verma, B Sai Praneeth and the men's doubles pair of Satwiksairaj Rankireddy and Chirag Shetty.

The world number five Sindhu, who is still looking for the first title of the season, could not get across Nitchaon Jindapol, ranked 29th, and lost 19-21 18-21 in a 49-minute match. This was her second loss to the Thailand player in seven meetings.

Earlier, world number 12 Sameer went down 16-21 21-7 13-21 to former top 10 player Wang Tzu Wei of Chinese Taipei, while Praneeth put up a brave fought in the opening game before surrendering 23-25 9-21 to second seed Anthony Sinisuka Ginting in a 42-minute clash.

Satwiksairaj and Chirag tried hard against second seeds Li Junhui and Liu Yuchen, before losing 19-21 18-21 in a close contest.

Sindhu was pegged back 1-5 in the first game but she recovered to grab a slender 11-9 advantage at the break. Jindapol, however, came back to erase the deficit and move to a 16-12 lead.

Sindhu battled hard till 19-19 before Jindapol closed the opening game in her favour.

The Indian revived hopes of a reversal when she led 14-11 at one stage, but Jindapol again came back strongly, ekeing out an 18-14 advantage.

Sindhu narrowed the lead to 18-19 but Jindapol soon shut the door on her rival.

The Hyderabadi shuttler's best performance this season has been a semifinal place at the India Open Super 500 tournament.