Nehwal described Kashyap as someone who had emerged as a source of comfort in her life, with their relationship dating back to as long as 2007. 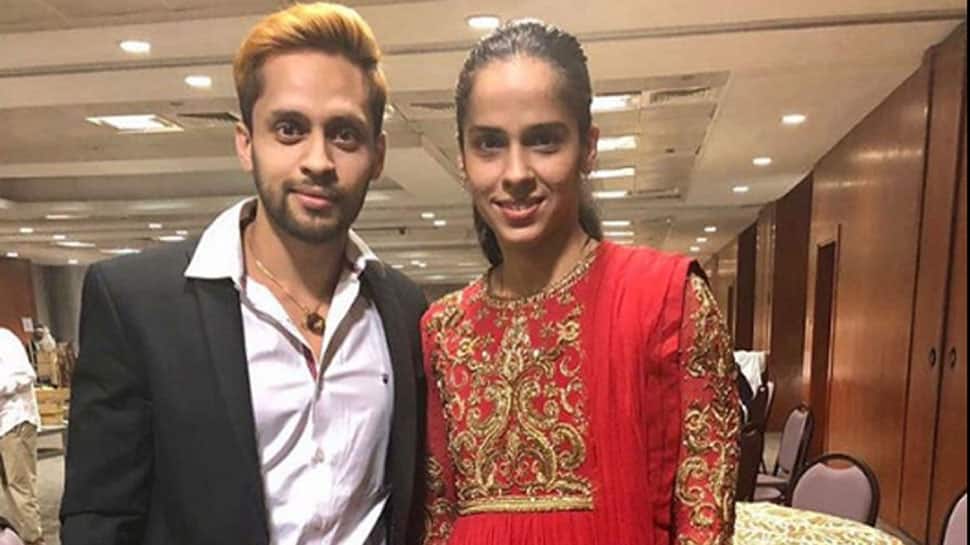 Badminton star Saina Nehwal has officially confirmed the decision to marry fellow shutter Parupalli Kashyap on December 16, describing it as the only available day in her busy calendar, according to the Times of India.

"I will get busy with the Premier Badminton League from December 20 and then qualifiers for the Tokyo Games will begin. So this was the only date that we had to get married,” said Saina.

Nehwal described Kashyap as someone who had emerged as a source of comfort in her life, with their relationship dating back to as long as 2007.

"We used to be together most of the time and my parents also travelled with me, so they understood who I was close to and comfortable with even after my losses,” said the Asian Games Bronze medalist.

"We started travelling for bigger tours from 2007-08 onwards. We played tournaments together, trained together and slowly, started paying more attention to each other's matches. In the competitive world that we live in, it is difficult to get close to someone. But somehow we both found it very easy to talk to each other, talk about our matches. The feeling gradually grew,” added Nehwal.

Sindhu, Saina, Marin to go under the hammer for Premier Badminton League