The announcement was made after Piyush Goyal met the Karnataka Chief Minister on Friday to resolve the issues holding up the rail project. 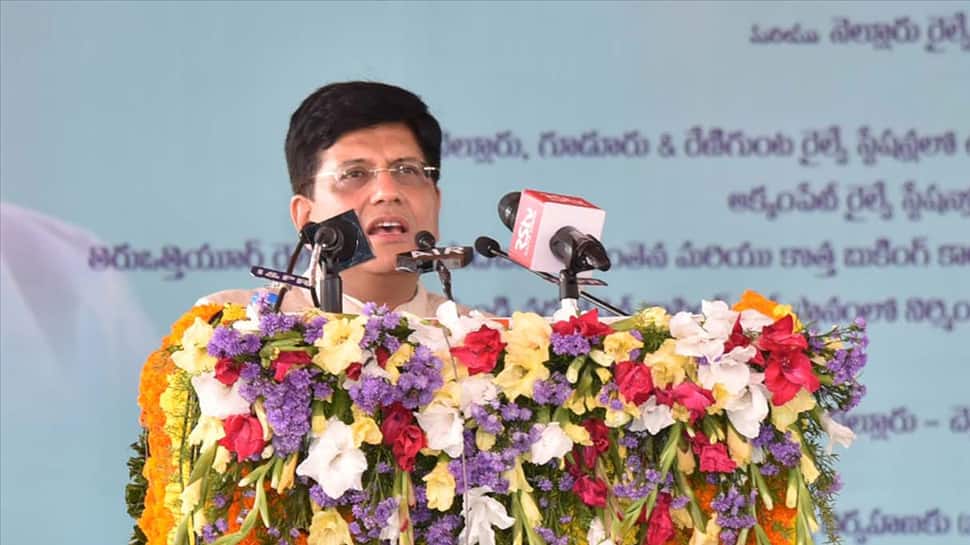 BENGALURU: Ending a long wait and numerous discussions, Railway Minister Piyush Goyal and Karnataka Chief Minister HD Kumaraswamy on Friday announced the Bengaluru suburban rail project. The project worth Rs 23,000 crore is estimated to be completed in six years and will have 82 stations. The rail line will also be a respite for commuters as it will connect the city to the Kempegowda International Airport.

The announcement was made after Goyal met the Karnataka Chief Minister on Friday to resolve the issues holding up the rail project. He also announced a slew of measures that will be taken together by the Centre and the State government to put the project back on track.

Citizens of Bengaluru have waited long and it is time the Suburban Railway serves the people of Bengaluru. pic.twitter.com/r6hYnRBbvr

In a joint press conference after the meeting, the Railway Minister said: "Bengaluru sub-urban railway project had come to a stalemate since long. It was under discussion for about 20 years. I ordered a feasibility study and got its report in 30 days. We included this project in the budget of 2018-19, subject to the approval of the state government."

Goyal announced that land worth thousands of crores will be given to the city on lease for a token amount. "Railways have also agreed that Rs 6000 crore worth of land will be given at only Re 1 token lease rent to Bengaluru for this project. We believe that Bangalore citizens have waited long enough and they should get this facility. We have resolved all the issues," he asserted.

The Bengaluru suburban project will the greatest gift we can give to late Shri Ananth Kumar ji. We should do it in his memory and for the people of Bengaluru pic.twitter.com/Uel8dRjaQd

Karnataka has seen Railway development like never before in the history of independent India. Since 2014, there has been an unprecedented increase in construction of new lines, doubling & electrification works, and capital expenditure in the state. pic.twitter.com/T2rQQZHlMo

The CM also assured that in the next cabinet meeting, the state government will pass a resolution on the decisions taken regarding the rail project.

WATCH: Over 100 vehicles gutted in fire during Aero India show at Yelahanka Air Base