On the work front, Aamrapali has a busy 2019 calender. 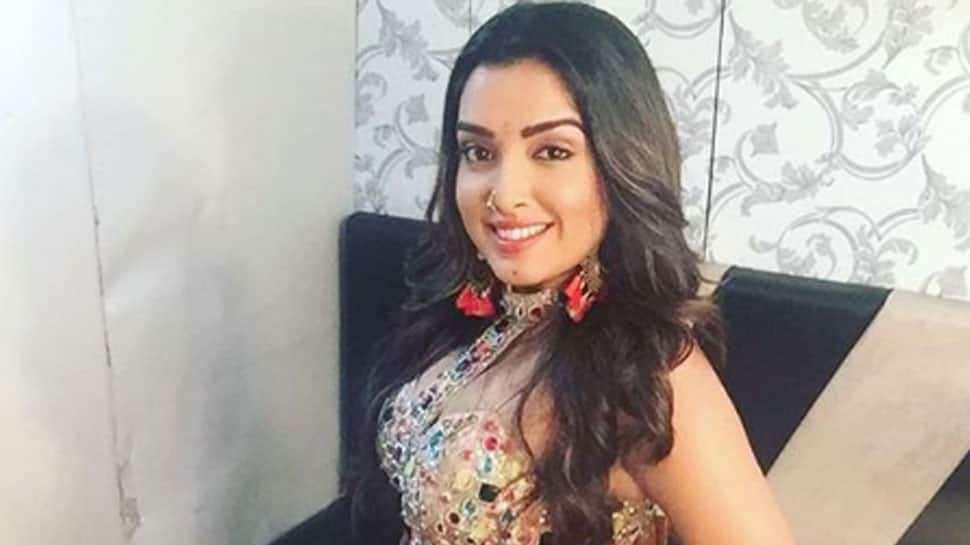 New Delhi: One of the most sought-after actresses of Bhojpuri film industry, Aamrapali Dubey is an avid social media user. The actress has a huge fan base with over 500,000 followers on Instagram and keeps her fans engaged by regularly sharing updates from her life. As the month of March inches closer, Aamrapali can't help but express her excitement about one of the biggest festivals of the year- Holi.

The festival of Holi will be celebrated on March 21 this year and Aamrapali is waiting eagerly for the same, as can be inferred by her latest Instagram post.

On the work front, Aamrapali has a busy 2019 calender. She has back-to-back films lined up for release this year. It is to be noted that this year, she will be seen sharing screen space with almost all the top actors of Bhojpuri cinema.

She is paired opposite Dinesh Lal Yadav aka Nirahua in most of the films.