New Delhi: The makers of Arvind Akela Kallu on Thursday released the first romantic poster of the film which has gone viral on the internet. The poster features Arvind and Sonalika Prasad against the backdrop of a green field.

The story of the film is based on social, political and family drama. Arvind is paired opposite Sonalika Prasad in the film.

Take a look at the poster: 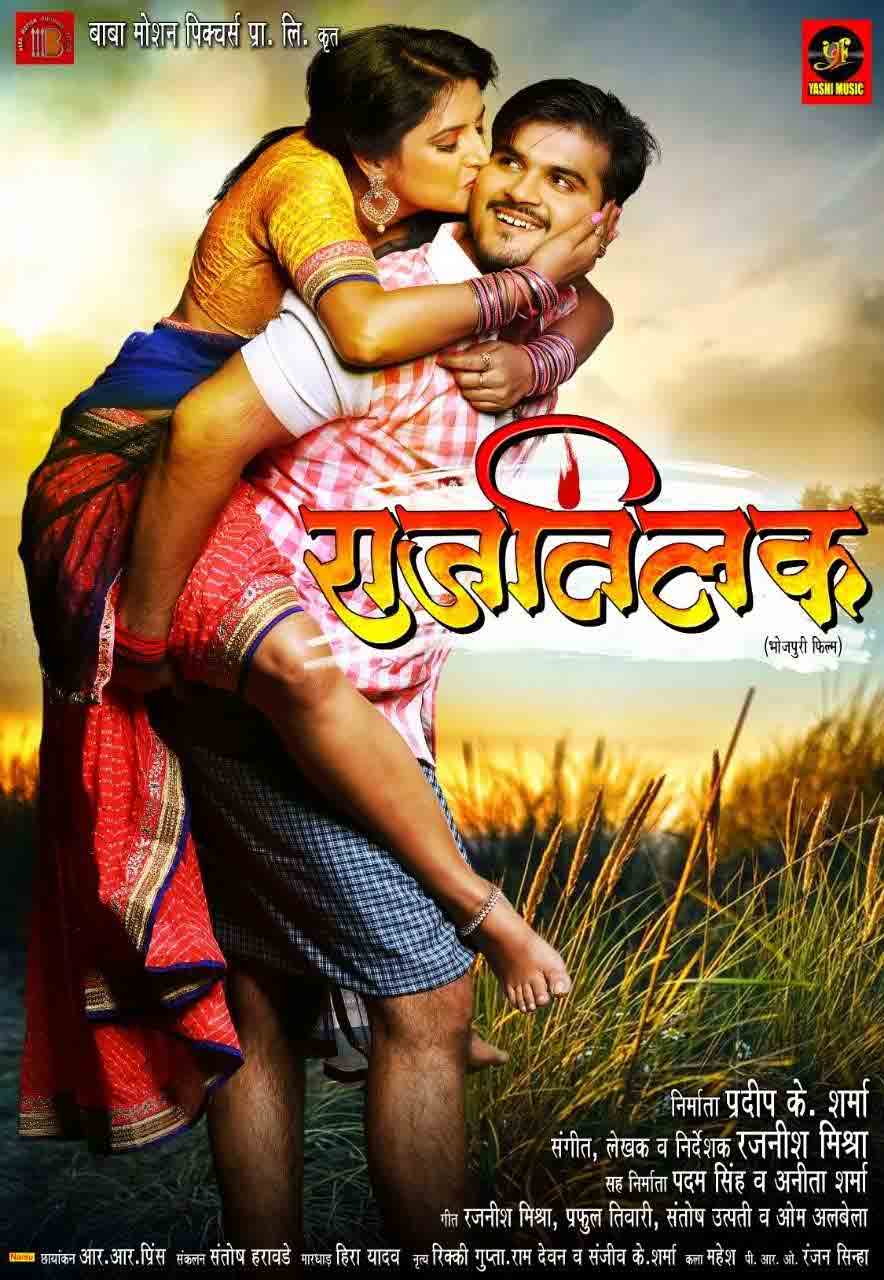 Earlier, the makers had released the official trailer of the film, which has been appreciated by the fans.

Pihu Chauhan, Afreena Siddiquie, Dimple Singh will be seen in the guest appearance.

'Rajtilak' is directed by Rajnish Mishra and produced by Pradeep K Sharma. Padam Singh and Anita Sharma are the co-producers of the film. DOP is by RR Prince. Rajnish Mishra has penned down the story and has also given the lyrics.

Kalpana, Neetu Singh and Rajnish Mishra have sung the songs. Interestingly, Arvind Akela Kallu has also lent his voice to songs in the film.