She has done a number of promotional songs and worked with the Bhojpuri film industry's bigwigs. 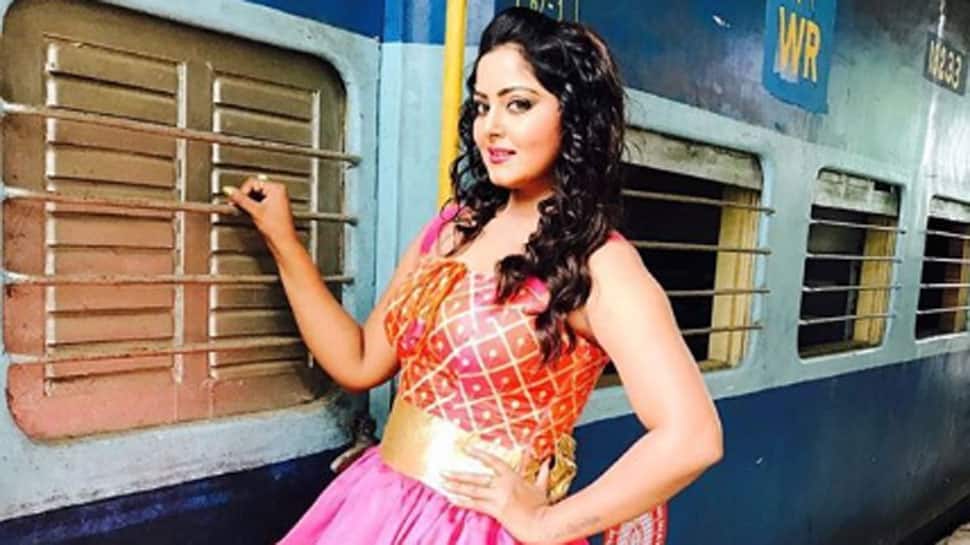 New Delhi: One of the top most actresses in Bhojpuri cinema, Anjana Singh enjoys a massive fan following. Her army of fans eagerly waits for her projects and throng theatres in huge numbers upon the release of her movies.

Also known as the lady Rajinikanth of Bhojpuri cinema, she has a solid online presence as well. In one of her recent posts, Anjana looks ravishing in a short black skirt, peplum top and a pink coat. Her caption reads: “#goodmorning#haveagoodday #keeploving.”

She has done a number of promotional songs and worked with the Bhojpuri film industry's bigwigs. She has also shared screen space with most of the A-listers.

The actress has several movies in her kitty this year. She will be seen in director Ravi Sinha's 'Shakti', where she plays the protagonist. Besides, she has films like 'Saiyaan Ji Dagabaaz' and 'Chor Machaye Shor' lined up for release this year.