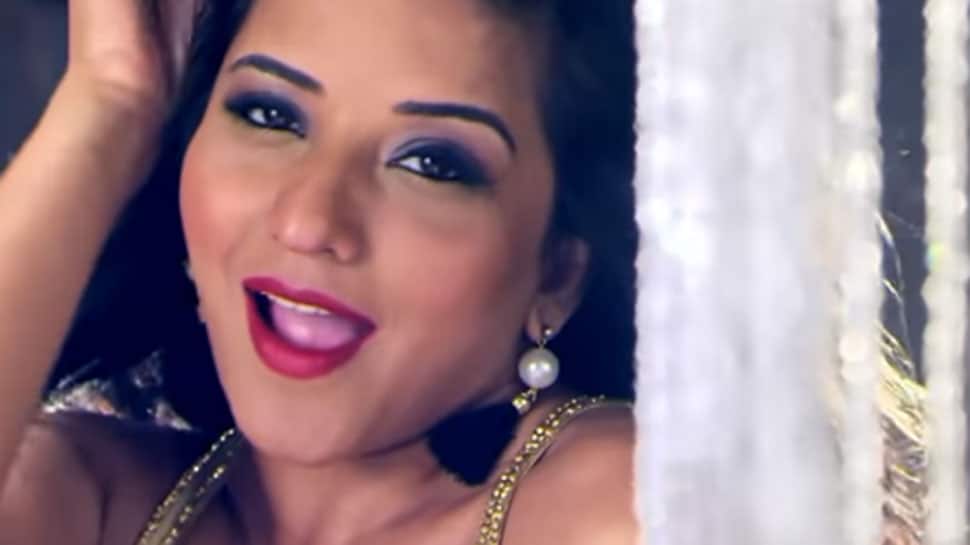 Mumbai: Monalisa, who made her small screen acting debut with horror daily soap Nazar, is sending shivers down the spine of TV viewers. And if you are terrified after watching her in the avatar of a 'Dayan', take a look at the video embedded below.

Take a look at the video here:

Monalisa plays Mohono in Nazar. She spilt charm during the events and dazzled in beautiful sarees. She sported a long plated hairdo and appeared in the Mohono avatar during promotions.

The former Bigg Boss 10 contestant recently made a splash on the internet as sensuous Jhuma Boudi in a Bengali web-series titled Dupur Thakurpo season 2.

Born as Antara Biswas, Monalisa, who was already popular in the Bhojpuri film industry, became a household name across India after participating in the tenth season of super-hit reality show Bigg Boss hosted by Bollywood superstar Salman Khan.

She is one of the highest paid actresses in the Bhojpuri film industry.