Bhojpuri star Sambhavna Seth shocked by Sushant Singh Rajput's suicide, opens up on her own battle in new vlog - Watch

In her recent vlog on Sushant Singh Rajput's untimely and sudden death, Sambhavna poured her heart out and praised the bundle of talent actor who touched a million hearts with his performance. 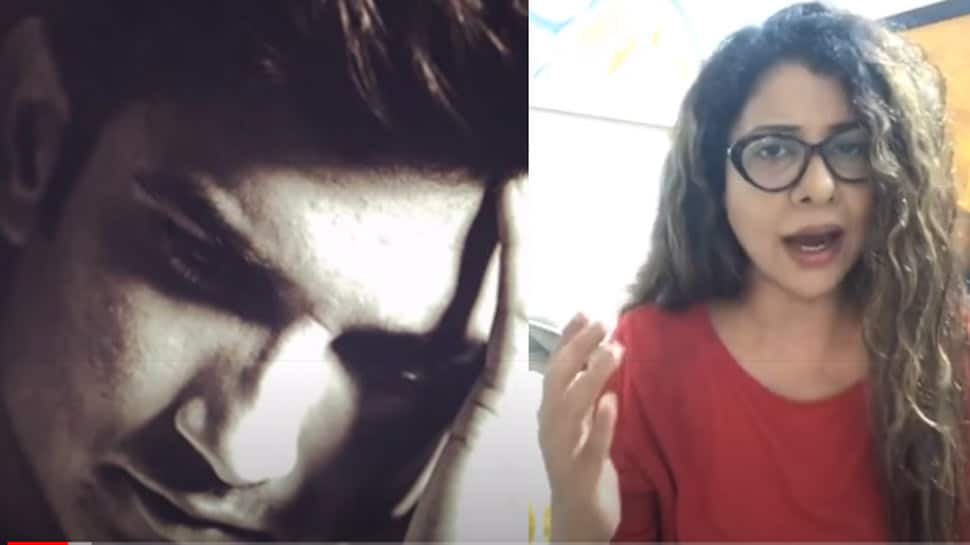 New Delhi: Famous Bhojpuri star Sambhavna Seth, known for her dance numbers and outspoken attitude runs vlogs on YouTube and has been successfully doing it for the past two years. After Bollywood actor Sushant Singh Rajput's suicide new broke in the media, much like everyone else, Sambhavna too was utterly shocked.

In her recent vlog on Sushant Singh Rajput's untimely and sudden death, Sambhavna poured her heart out and praised the bundle of talent actor who touched a million hearts with his performance.

In the video, Sambhavna also opened up on facing the 'outsider' treatment many a time while working. She shared an incident when she was replaced from a big Bollywood movie after having shot for the dance part for 7 days and that too without any intimation.

Many have reacted on outsider vs insider debate in Bollywood with netizens fuming over nepotism and favouritism. Sushant's death has opened a can of worms once again highlighting the dark underbelly of camps and clouts in the movie business.

Sambhavna is a known face in television and movie business as she has been around for more than a decade now. She participated in 'Bigg Boss 2' and was again seen in 'Bigg Boss 8' as a challenger. She turned into a vlogger and her videos are immensely entertaining.

Sambhavna's vlogs with hubby Avinash Dwivedi are quite famous on her YouTube channel Sambhavna Seth Entertainment.

Monalisa urges everyone to be 'strong like waves', shares 'masked' pics with hubby Vikrant