The release date of the Khesari Lal Yadav's starrer has been extended due to some issues with the Censor Board. 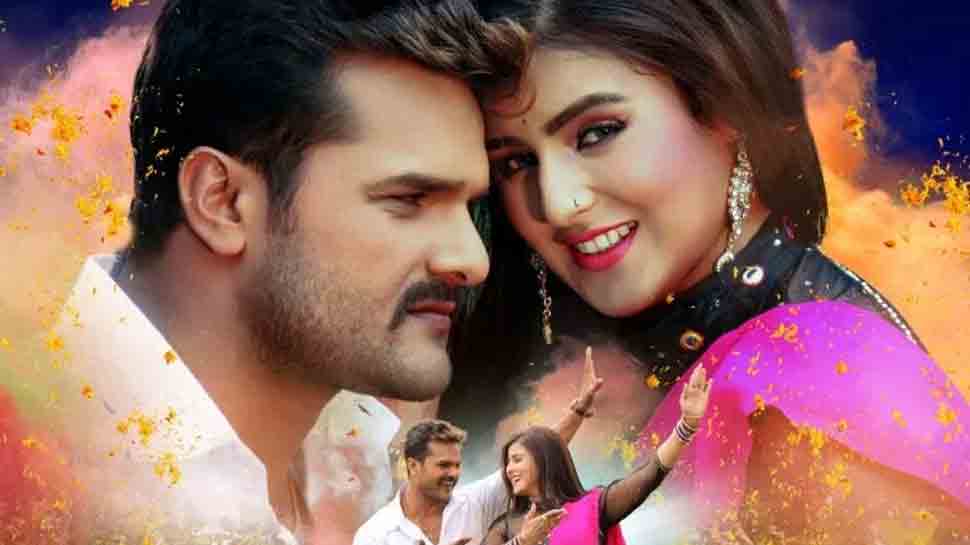 New Delhi: Bhojpuri film industry's big-name Khesari Lal Yadav's 'Dabang Sarkar' has created quite a stir among the Bhojpuri cine lovers much before its release. The first look poster and teaser of the film have been shared by the makers and looking at the response it generated among the viewers, it would be not to wrong to say that the film would emerge as one of the biggest blockbusters of Bhojpuri cinema this year.

However, there is a sad news for the Khesari's fans who are eagerly awaiting to catch their favourite star on the big screen this Dussehra. As per reports, 'Dabang Sarkar' will not hit the theatres this Dussehra as scheduled as the makers have decided to push away its release date.

Confirming the same, film producer Deepak Kumar said that due to some issues with the Censor Board, the release date of 'Dabang Sarkar' has been extended. The new release date of the film will be announced shortly.

The film has been directed by Yogesh Raj Mishra and produced by Deepak Kumar and Rahul Vohra. It has been co-produced by Tewari. Written by Manoj Panday, the film has music composed by Dhananjay Mishra. Producer Deepak Kumar said Khesari has been presented in a never-seen-before avatar. His fans will be enticed by his powerful act in 'Dabang Sarkar'. He had earlier quipped that the film would be a big gift for Khesari fans on this Durga Puja.

Producer Deepak Kumar said Khesari has been presented in a never-seen-before avatar. His fans will be enticed by his powerful act in 'Dabang Sarkar'. He said, "This film is a big gift for Khesari fans on this Durga Puja."

In 'Dabang Sarkar', Khesari will be seen opposite Akansha Awasthi and Deepika Tiwari.

He bagged the Best Actor trophy at the Bhojpuri Cine Awards 2018 for his performance 'Mehendi Laga Ke Rakhna'.