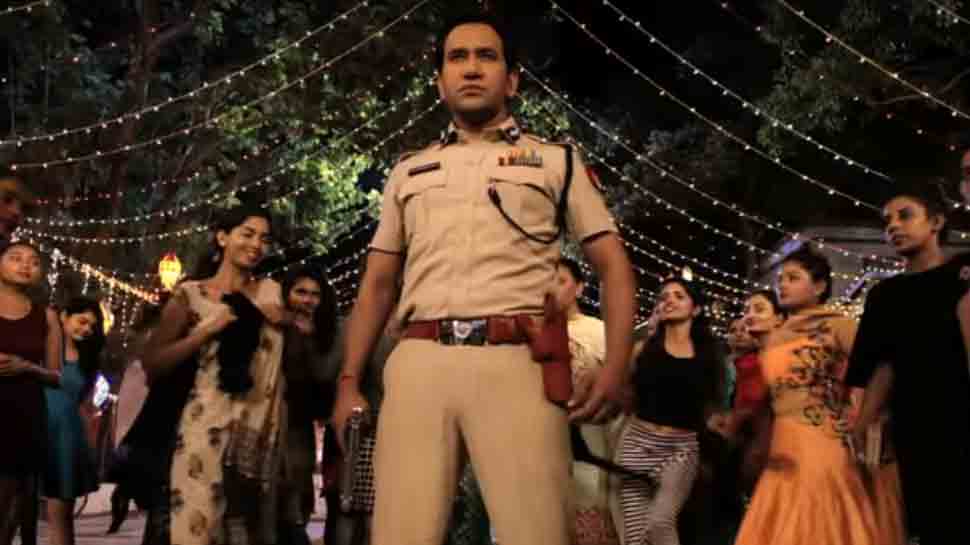 Bhojpuri actress Amrapali Dubey, who also features in the trailer, is looking strikingly beautiful in it.

Sanjay Pandey, who plays a negative role in the series, is seen as a corrupt politician in the trailer. Popular Bhojpuri item girl Shambhavna Seth is also seen in one of the glimpses.

While Nirahua plays the role of Tejasvi Pratap, who is an honest police officer, Amrapali will be seen as Naina Mishra. Nirahua and Amrapali are romantically paired up in the series.

The series has been produced by Madhu Pandey and Mahesh Pandey, who has also co-directed it.

The story has also been penned down by Mahesh Pandey. Vikram Khurana has written the screenplay as well as the dialogues for the series.