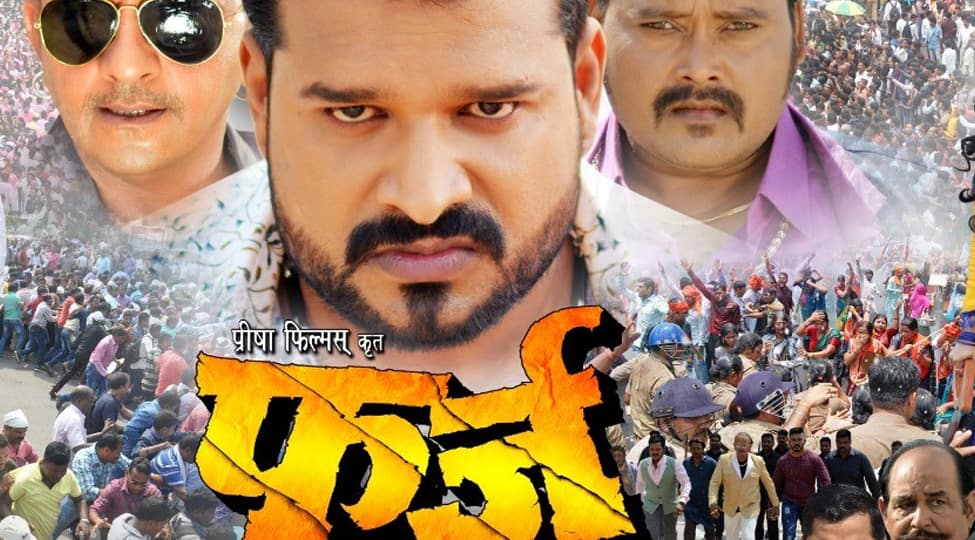 New Delhi: On the occasion of Anant Chaturthi, the first look of Ritesh Pandey starrer 'Farz' was unveiled by the makers. As soon as the poster was unveiled, social media flooded with compliments and wishes for the entire team. Fans are in awe of the poster and can't wait for the film to hit the theatres.

Without wasting much time, check out the poster here: 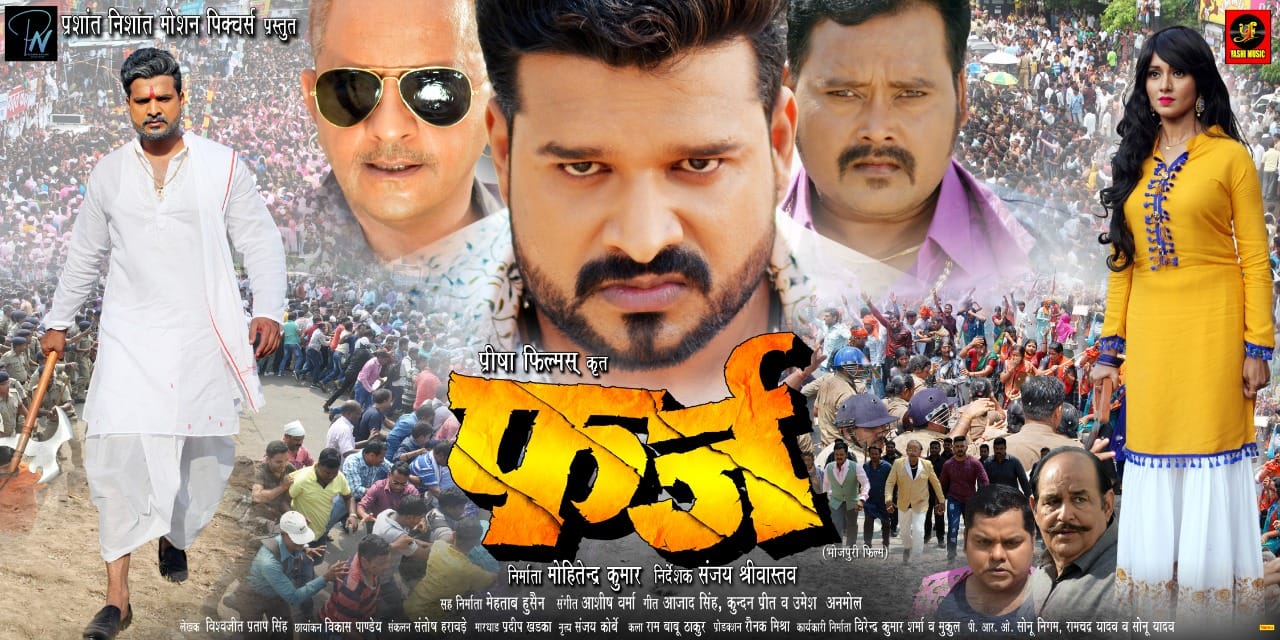 'Farz' is produced by Mohitendra Kumar with Sanjay Srivastava as the director.

The film's co-producer is Mehtab Hussain and the script has been penned by Vishwajit Kumar Singh. The cinematography is by Vikas Pandey.

Monalisa looks ravishing in red gown with a slit, shares chilled out pic