'Badnaam' is being produced by Sambhaya under the banner of Karjats Dot and is directed by Vishnu Shankar Belu. 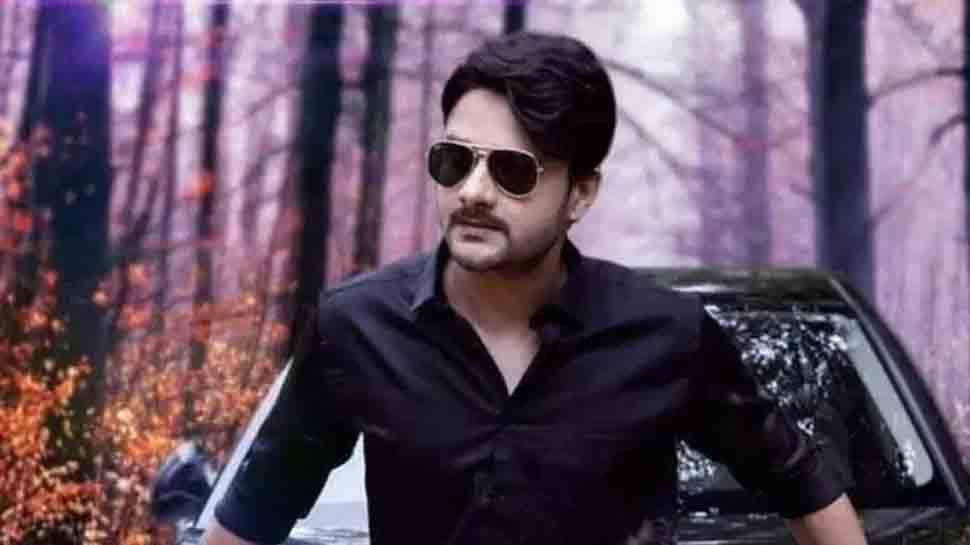 New Delhi: Bhojpuri actor Gaurav Jha appears to be one of the busiest actors of the industry. The actor recently wrapped up shooting of 'Himmat' and 'Agniputra' and has kickstarted shooting for his next film, titled 'Badnaam'.

The shooting of the film is taking place in Ranchi and the 'muhurat' was performed by the makers at Panch mandir of Patratu Thermal.

Gaurav will be seen romancing Bhojpuri leading actress Kajal Raghwani in the film. This is the first time Gaurav and Kajal have united for a project and the fresh casting has been generating a lot of curiosity. The film is being shot in different locations in Jharkhand along with Patratu Dam.

'Badnaam' is being produced by Sambhaya under the banner of Karjats Dot and is directed by Vishnu Shankar Belu.

The DOP is by Devendra Tiwari and the action scenes are by Heera Yadav. Amit Bhale Rao is the executive producer and Ritesh Gupta is the Line producer. PRO is Sanjay Bhushan Patiala.

Meanwhile, Gaurav is quite excited about the film. Speaking about the project, the actor said that the film is special to him in many ways. "The screenplay of the film is excellent and working with a director like Vishnu Shankar Bellu is different," he said.

Talking about his film co-star Kajal, Gaurav quipped, "She is the most beautiful actress in the industry and is famous for her acting talent all over the world. I enjoy working with her. Our understanding on the set is quite good. This film is going to surprise the audience."