The actress has worked with almost all ther A-listers in Bhojpuri movie business. She is known for her acting chops and impeccable dance moves. 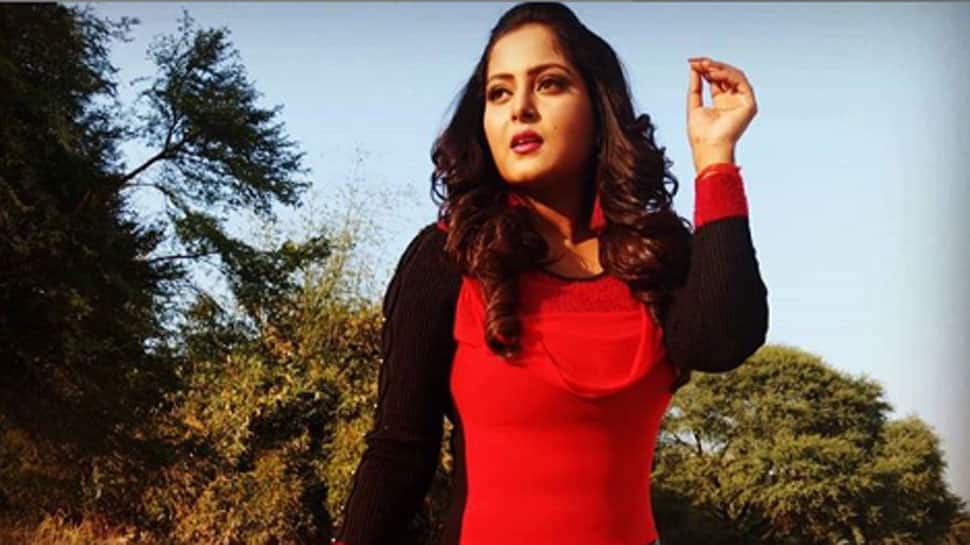 She even got a reply from the power star himself, who commented on the video saying, “Thank you ji”.

The actress has worked with almost all the A-listers in Bhojpuri movie business. She is known for her acting chops and impeccable dance moves. She has several blockbuster movies to her credit.

On the work front, she will be seen in director Ravi Sinha's 'Shakti', where she plays the protagonist. Besides, she has films like 'Saiyaan Ji Dagabaaz' and 'Chor Machaye Shor' lined up for release this year.