Kajal recently lent her voice to the song 'Piya Lagi Na Gham' which was unveiled on YouTube. 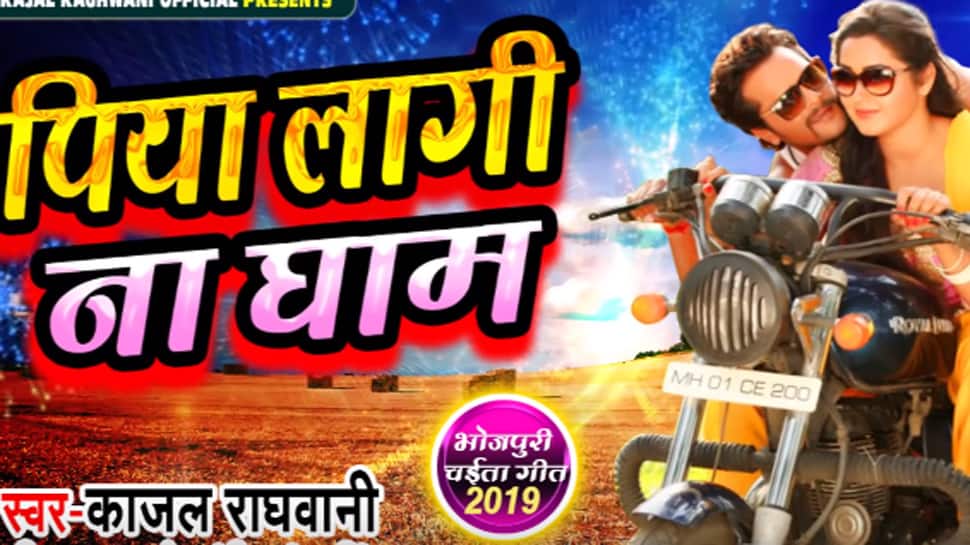 New Delhi: Kajal Raghwani is one of the most popular actresses of the Bhojpuri film industry and has a massive fan following. Her pics and videos often go viral and her fans always shower her with love by commenting on her posts. Kajal has worked with almost every top actor of the Bhojpuri entertainment world and has won hearts with her performance.

The actress recently lent her voice to the song 'Piya Lagi Na Gham' which was unveiled on YouTube.

If you haven't listened to the song yet, check it out here:

The lyrics of 'Piya Lagi Na Gham' are by Pawan Pandey and music is by Shankar Singh. The song has received more than 1 lakh views so far.

Kajal made her debut in Bhojpuri cinema in 2013 with 'Rihai'. She was then seen in movies like Pratigya 2 and Devra Bhail Deewana. Her on-screen pairing with superstar Khesari Lal Yadav is adored by the audiences.

The stunning actress-singer has a packed calendar for 2019 and has projects such as Maine Unko Sajan Chun Liya, Coolie No. 1, Teri Meharbaniyan and Herapheri in the pipeline.