The actress is looking quite glamourous while working out in the gym. 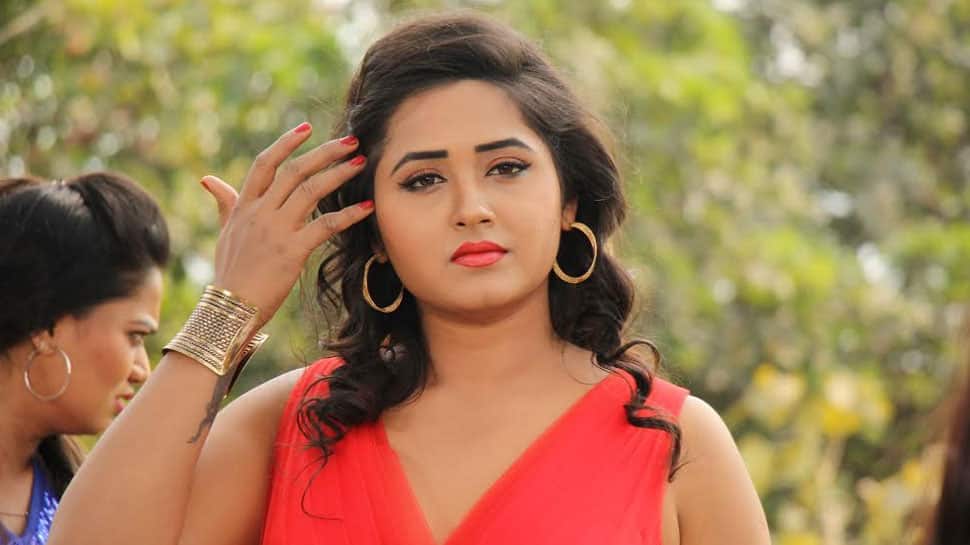 New Delhi: One of the most sought-after Bhojpuri actresses, Kajal Raghwani is also quite popular on social media. She has a massive fan following amongst the Bhojpuri movie buffs. She has worked with almost all the A-listers in the industry.

Kajal is also a fitness freak and works out regularly to maintain her hour-glass figure. She recently posted a picture of hers while working out with a caption: “#workout#kar #Rahin hu #”

The actress is looking quite glamourous while working out in the gym.

She started off in Bhojpuri cinema in 2013 with a film titled 'Rihai', followed by Pratigya 2, Devra Bhail Deewana with Khesari Lal Yadav in 2014. Her on-screen pairing with the superstar is adored by the audiences.

She went on to star in blockbuster movies such as Patna Se Pakistan, Hukumat, Mehandi Laga Ke Rakhna, Dulhan Ganga Paar Ke, Naagdev, Balam Ji Love You to name a few. Kajal has a packed calendar for 2019 and has movies such as Maine Unko Sajan Chun Liya, Coolie No. 1, Teri Meharbaniyan and Herapheri to name a few.

She received the Bhojpuri Best Actress People’s Choice Award in 2016 at the International Bhojpuri Film Awards(IBFA) held in Dubai.

Monalisa channels her inner 'mermaid' in these pics!