In fact, it's a rage on TikTok as well with several videos being made on the hit track. 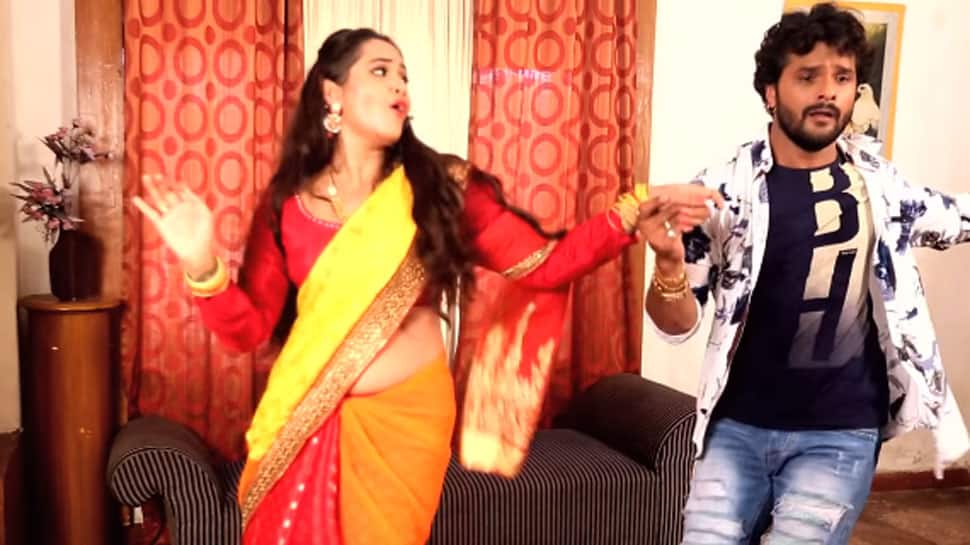 The song 'Sutala Tani Kora Mein' features Khesari and Kajal. The music is composed by Aashish Verma and the song is sung by superstar Khesari himself.

The top Bhojpuri actor thanked his fans for liking the song so much. He took to Instagram and shared a post.

The lyrics are penned by Pyare Lal Kavi Ji, Azad Singh and Shyam Dehati. The song shows sizzling chemistry between the lead pair. Their dance moves are a huge hit and the song too has become a chartbuster.

In fact, it's a rage on TikTok as well with several videos being made on the hit track.

On the work front, Khesari and Kajal's superhit on-screen pairing will be seen in 'Coolie No. 1' which is slated to release on Eid, June 5, 2019. It will clash with Bollywood superstar Salman Khan's 'Bharat' at the Box Office.